Research report by Sofia Akel examining the role of race in shaping the experiences of Black and minority ethnic students at Goldsmiths university and Students’ Union.

Insider-Outsider, researched by Attainment Gap Advisor and Researcher Sofia Akel who conducted interviews, focus groups and a survey with Black and minority ethnic students at Goldsmiths.

The research was concerned with exploring the role of race in key junctures of the student life-cycle, from the classroom to the social, within both Goldsmiths university and Goldsmiths Students’ Union.

Some of the key findings:

This report was published in October 2019 at the Decolonising Goldsmiths: Mission Impossible? event.

This event, held on 8 October 2019, explored issues of race and racism in the context of Goldsmiths and more broadly.

The evening also sought to provide a space for staff from across Goldsmiths and Goldsmiths Students’ Union to hear about the work that has been undertaking in this area and to share in a conversation about race and racism. 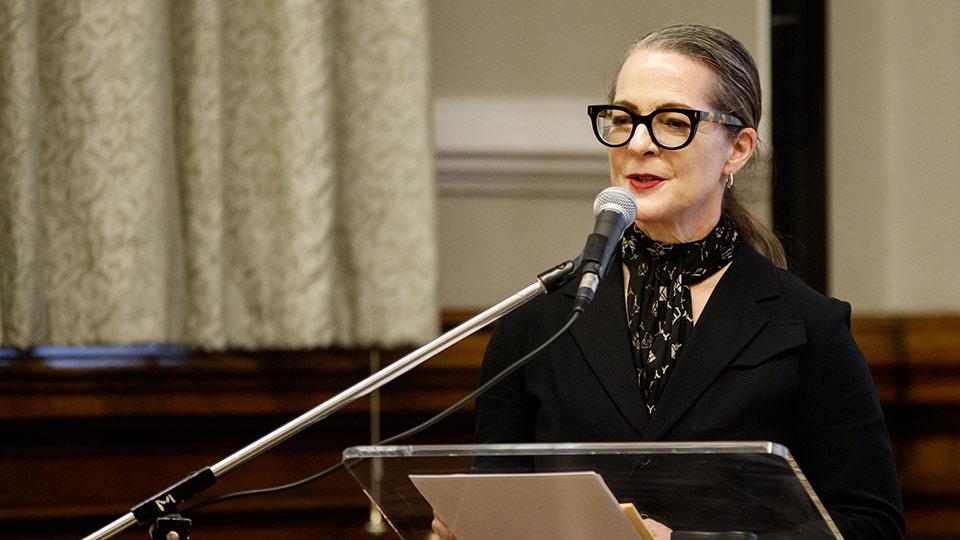 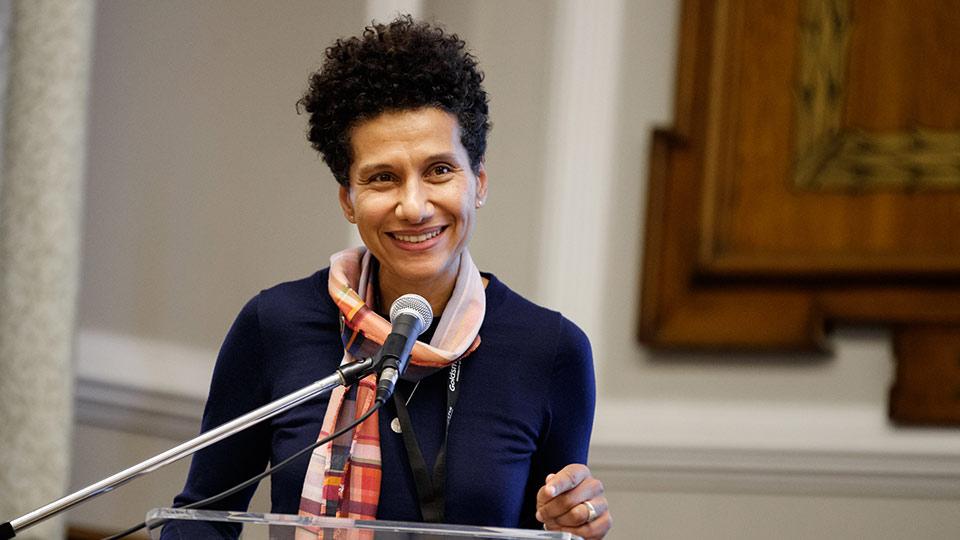 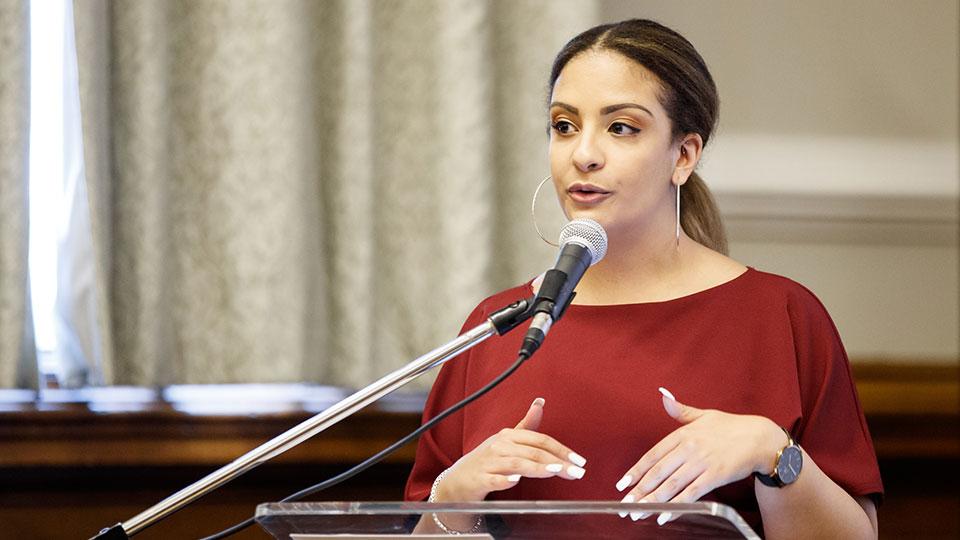 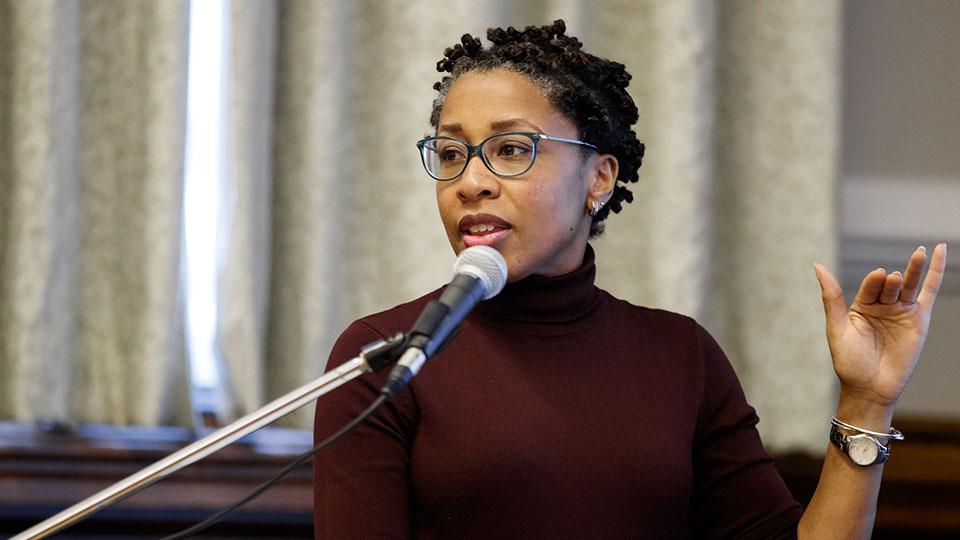 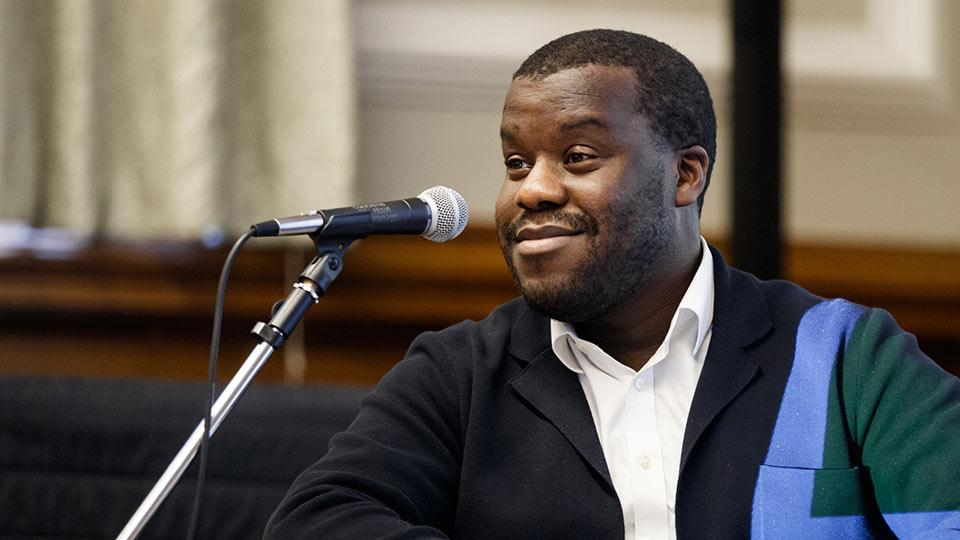 Nels Abbey (author of 'Think Like a White Man') 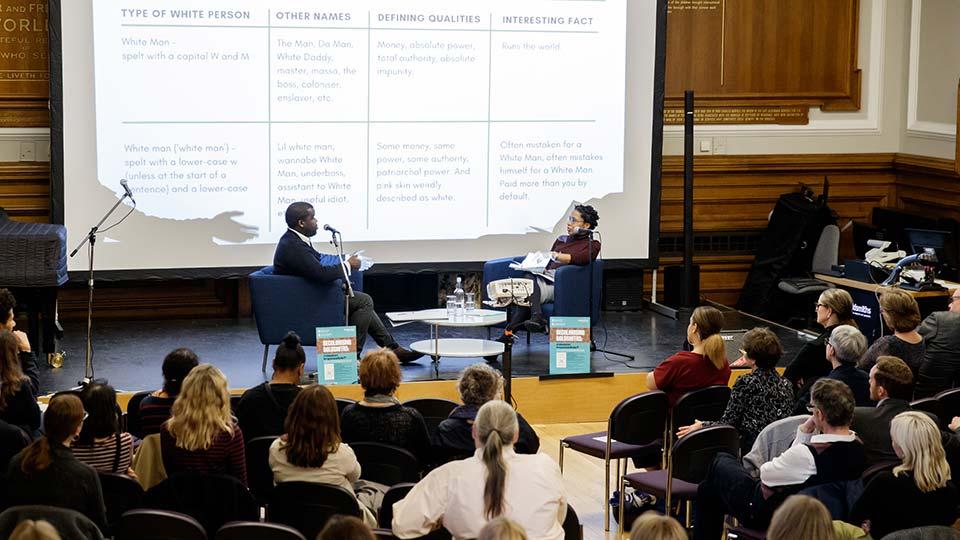 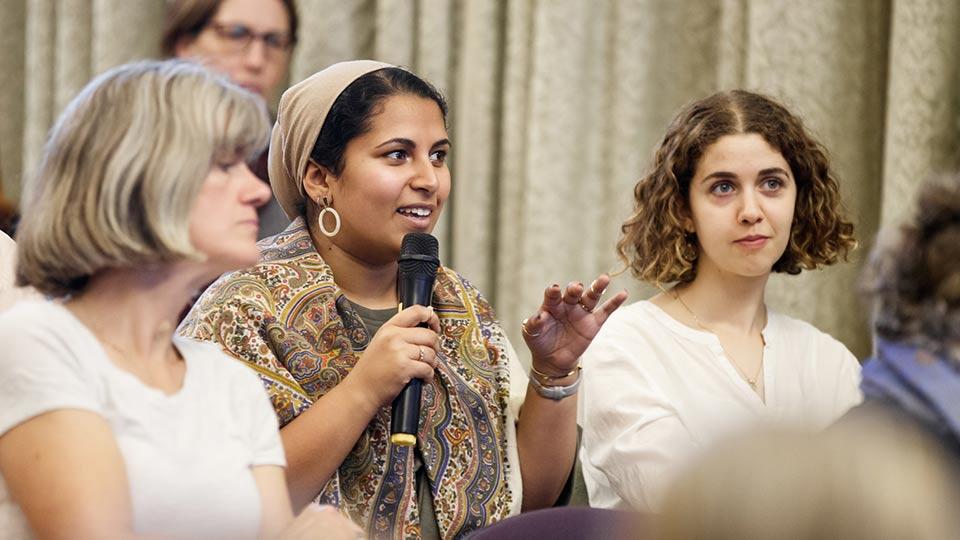 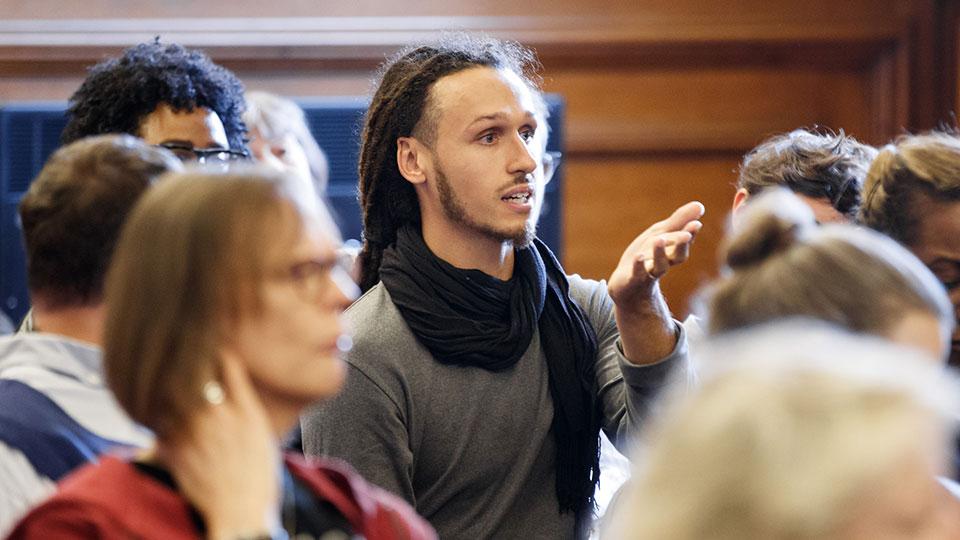