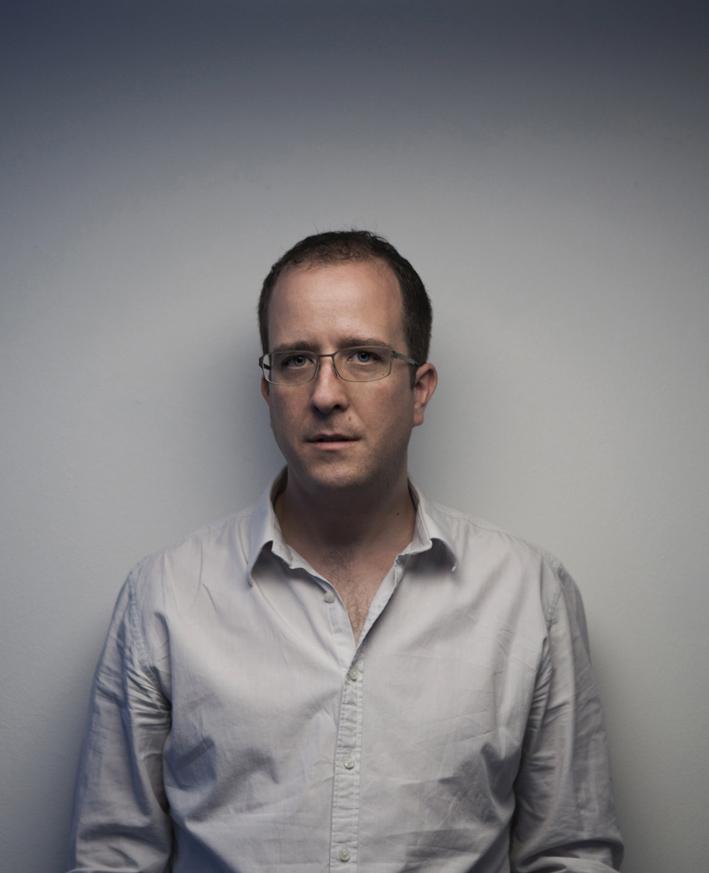 Robin has written on philosophy and contemporary art, translating works by French philosophers such as Alain Badiou.

Robin Mackay is director of UK publisher and arts organization Urbanomic, and editor of their journal Collapse. He has written widely on philosophy and contemporary art, and has instigated collaborative projects with numerous contemporary artists. He has also translated a number of important works of French philosophy, including Alain Badiou’s Number and Numbers, Quentin Meillassoux’s The Number and the Siren, Francois Laruelle’s The Concept of Non-Photography and Éric Alliez’s The Brain-Eye. 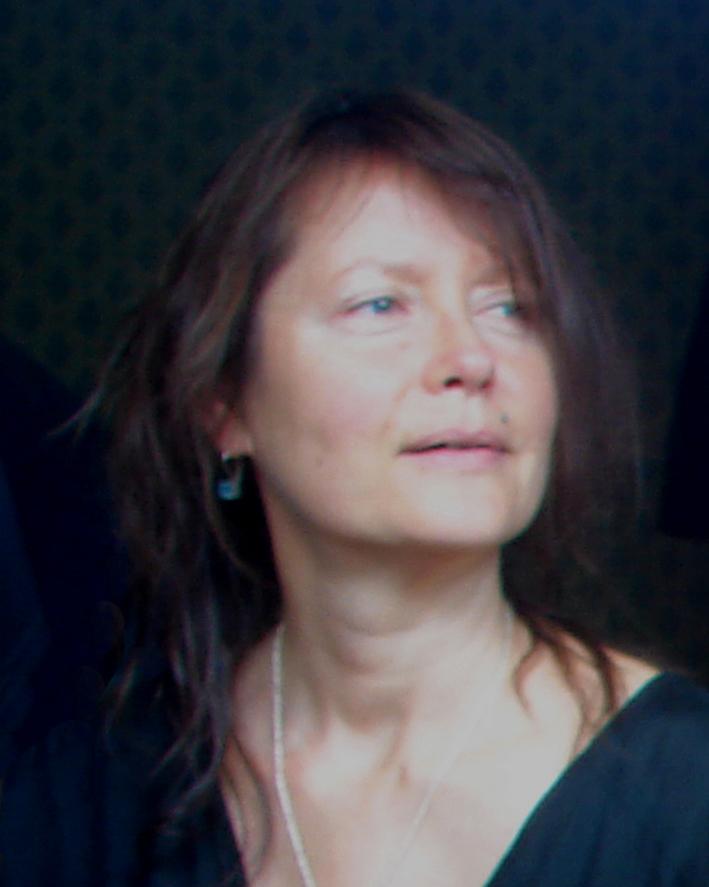 Maggie Roberts makes work both as an individual and as the collaborative artist and hive mind, 0rphan Drift, currently with tentacles in London, Capetown and San Francisco. She has participated internationally in well over a decade and a half of exhibitions, screenings and performance, mostly as part of 0D, exhibiting extensively in the UK, Europe, Canada and the States, including at the Cabinet Gallery and Tate Modern; writing the Scifi-theory text 'Cyberpositive'; and featuring in DJ Spooky's 'Sound Unbound' in the 'Renegade Academics' chapter.

Both her artistic identities are organised by time travel, via climate change, virtual reality and bio-science, manifesting science fictional pathways and arrivals. She produces iterations and investigations in multiple media: collage, video and animation, sound, actions and writing, with a visibly embedded friction between digital and analogue signal, often achieved through remixing and feedback loops between media. The work engages though an amplified tension between the experiential and the speculative, pointing out their material co-existence.

For the last couple of years she has been researching the aesthetics of hyperobjects and hyperstitions towards ‘GIR’, an 0D project with Ranu Mukherjee.  It is a search for visual and aural forms that can relate the strange, yet common, sense of touching the future in so many surfaces, and of deep changes occurring in front of our eyes. She is also collaborating with Plastique Fantastique on a video performance project, ‘Green Skeen’ which has evolved from ‘GIR’ narratives.

Other current projects include several exhibitions in London and in Lisbon and Berlin; a book chapter entitled ‘The Things That Knowledge Cannot Eat’, for ‘Fiction As Method’ and new series of multi media works tracing everting virtual worlds.