Adom's work is concerned with questions of gender, kinship and hurricanes in the Caribbean.

Adom's PhD research (St Andrews, 2017) explored the complex kinship trajectories of men - as sons, lovers, fathers and grandfathers - in the Commonwealth of Dominica. He curates the 'Fathermen' blog which stands as the extroverted twin to this project .

Before joining Goldsmiths Adom held a postdoctoral fellowship with the Institute of Latin American Studies (ILAS) at The School of Advanced Study, University of London. Here he developed a survey of Senate House Library's extensive Caribbean studies collections.

Adom’s chapter, ‘Becoming Papa’ won the Emerys Peters Essay Prize (Manchester 2014) and features in the volume Parenthood Between Generations (Berghahn 2016). His essay, ‘Naming the Father and the Mystics of Kinship’, won the 2017 Council on Anthropology and Reproduction Essay Prize (American Anth’ Assoc) and has been published in The Journal of the Royal Anthropological Institute (2019). Another chapter, ‘Being Said/Seen to Care’, is forthcoming in Discourses in Latin America and The Caribbean (Palgrave 2018).

Currently, Adom is Principal Investigator on Caribbean Cyclone Cartography, a 3-year ESRC Global Challenges Research Fund project that seeks to map the social histories and futures of hurricane recovery in the Commonwealth of Dominica, an island recently devastated by Hurricane Maria (September 2017).

The Dominica Book Barrel project, which seeks to replenish some of Dominica's library stock following Maria, is an extension of this project. 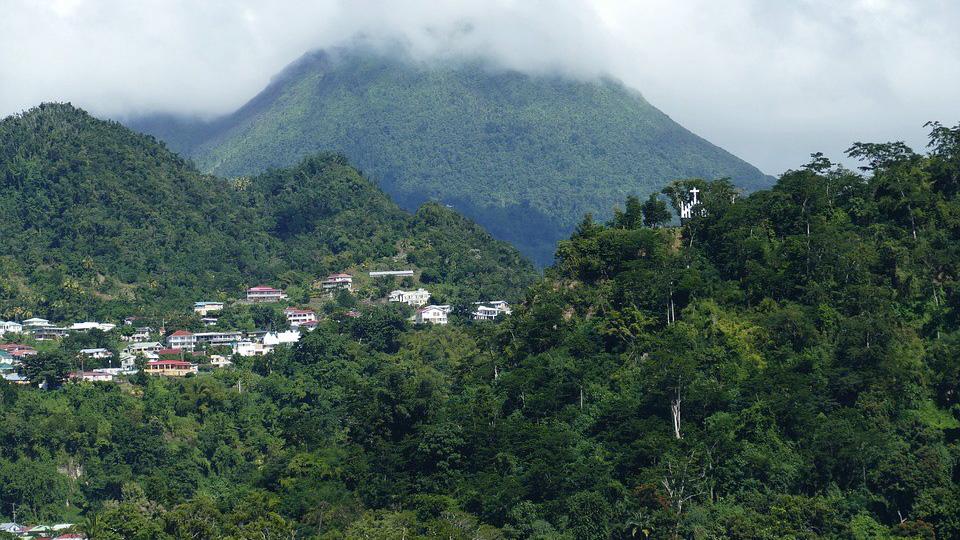 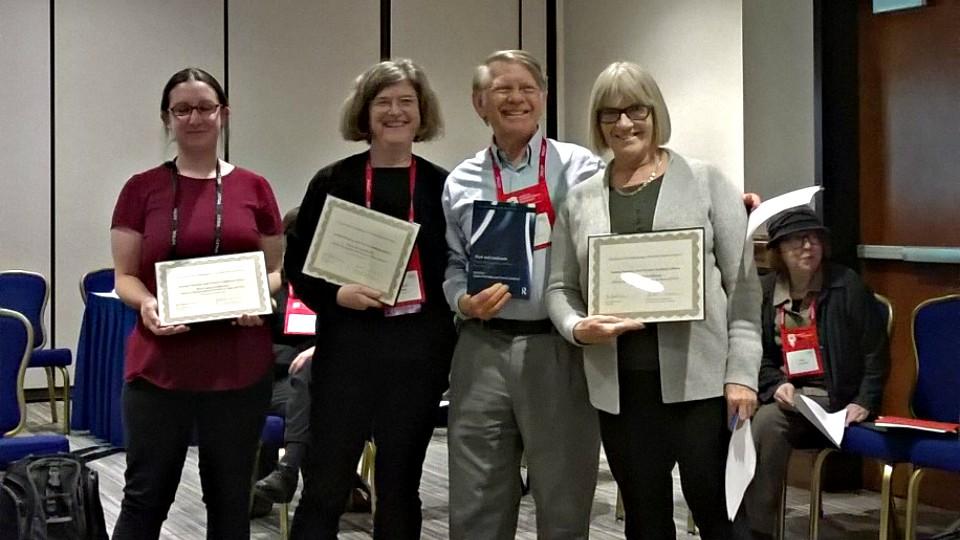