In the early 1980’s he was an accompanist at the Laban Centre for Dance and pianist and composer with The Lost Jockey, a large ensemble dedicated to the performance of new works by minimalist British composers who were influenced by the styles of Philip Glass, Steve Reich, and Louis Andriessen.

A wide range of ensembles have commissioned and/or performed his works at prestigious musical festivals including Noszferatu Ensemble and the Graham Fitkin Band. Poppy now teaches composition at Trinity College of Music in Greenwich, London. 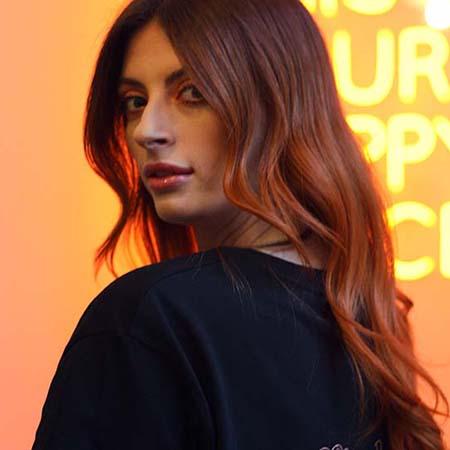 Studying at Goldsmiths made me believe that anything is possible.
Find out more
Faye Wright 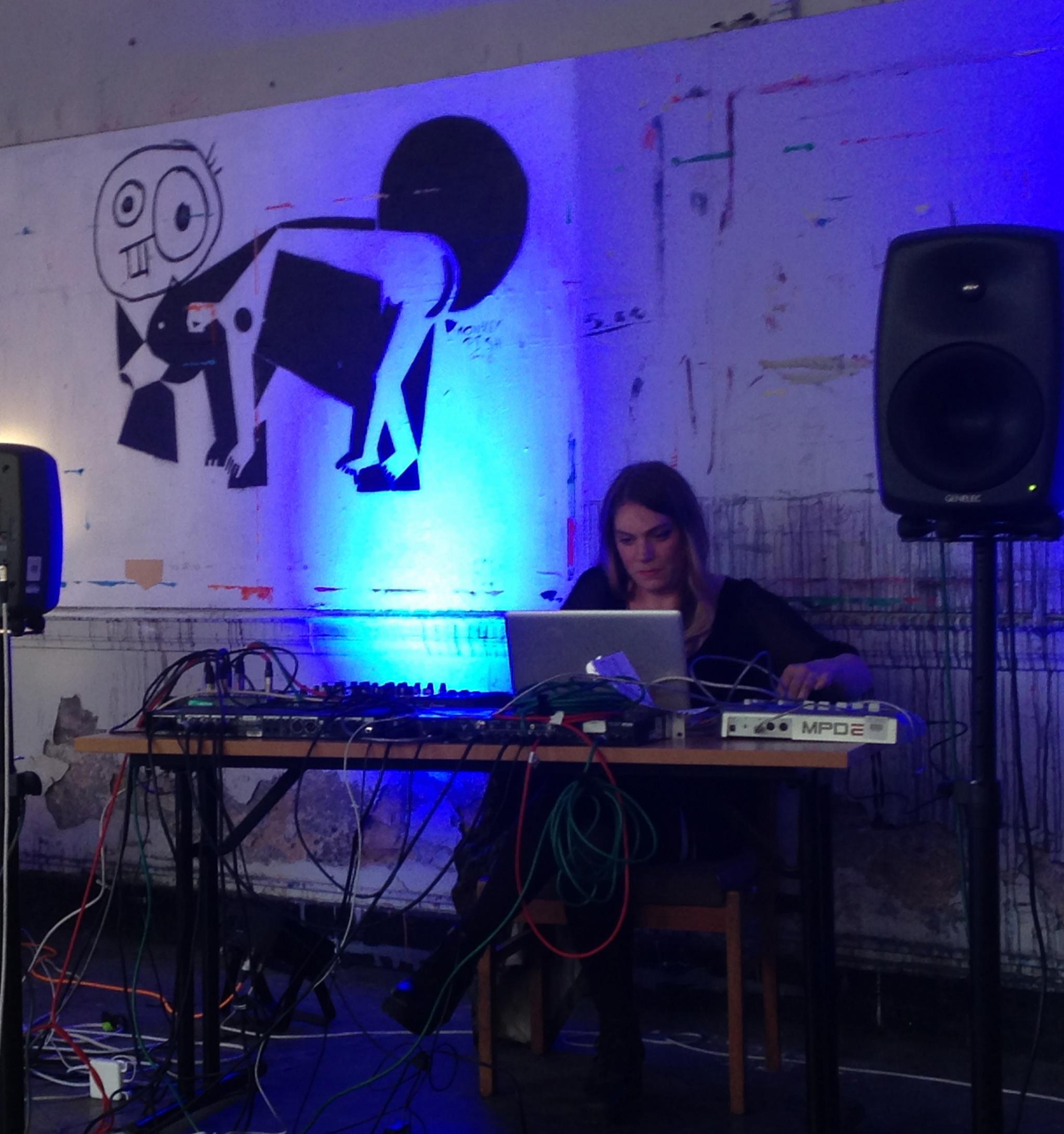 Lecturer in Music
Find out more 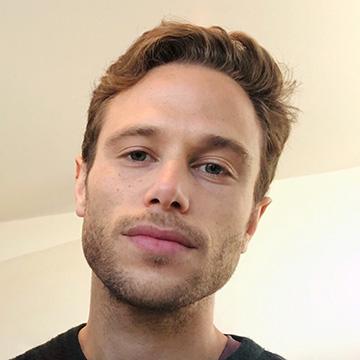