Universities attract students from around the world to study courses that have been developed by academics.

“The beauty of being surrounded by students from such a diverse range of cultures is that you get to discover others’ personal experiences first-hand.”

Even if two universities have courses with the same degree title, the content of those courses could be completely different.

Alongside teaching, many academics are also research-active as they test existing ideas, and create new concepts and theories to advance knowledge of their chosen subject area. Many of these developments are discussed on television or radio or shared through social media and digital platforms.

Each university is different and has its own identity and character. Some universities just teach selected disciplines such as creative subjects (Fine Art, Design, Theatre) whereas others teach a wide range of subjects but have specialisms in particular areas such as Oceanography or Artificial Intelligence. Universities vary in size. Small specialist institutions may have 500 students whereas the large multi-disciplinary universities may have a student population of over 40,000. Some universities are in cities, some are in market towns, some are out in the country, some are on the coast.

There are so many subjects you can study at university, here are a few examples of Goldsmiths' students at work: 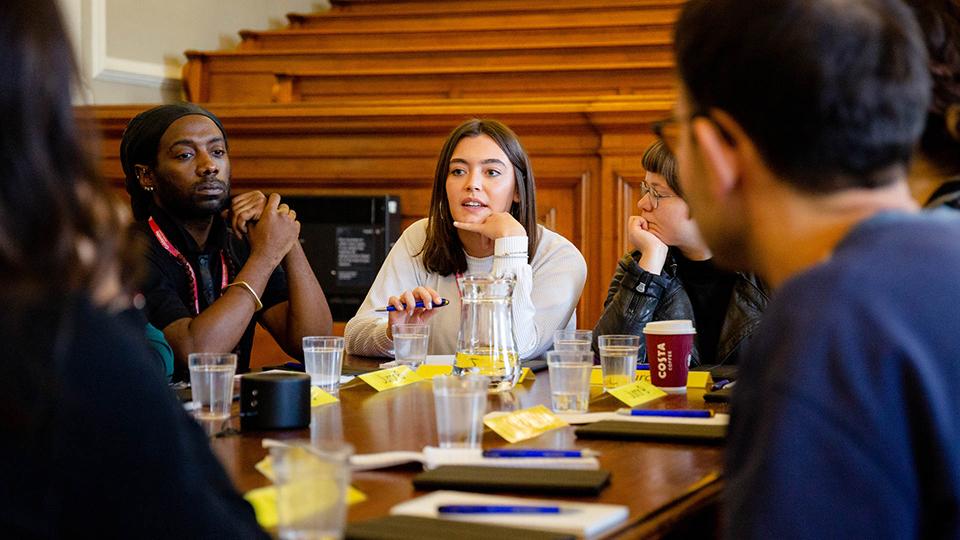 Goldsmiths students conducting a mock jury for their Law degree 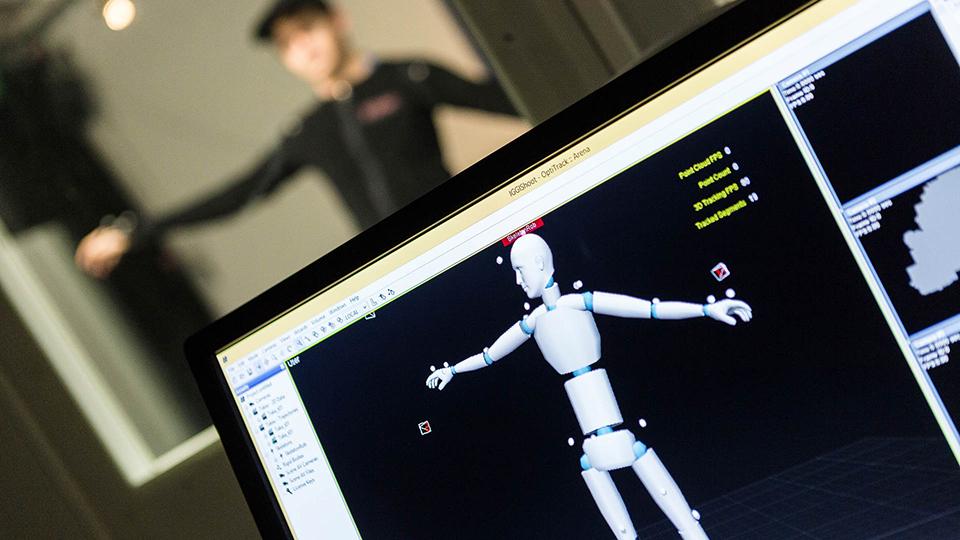 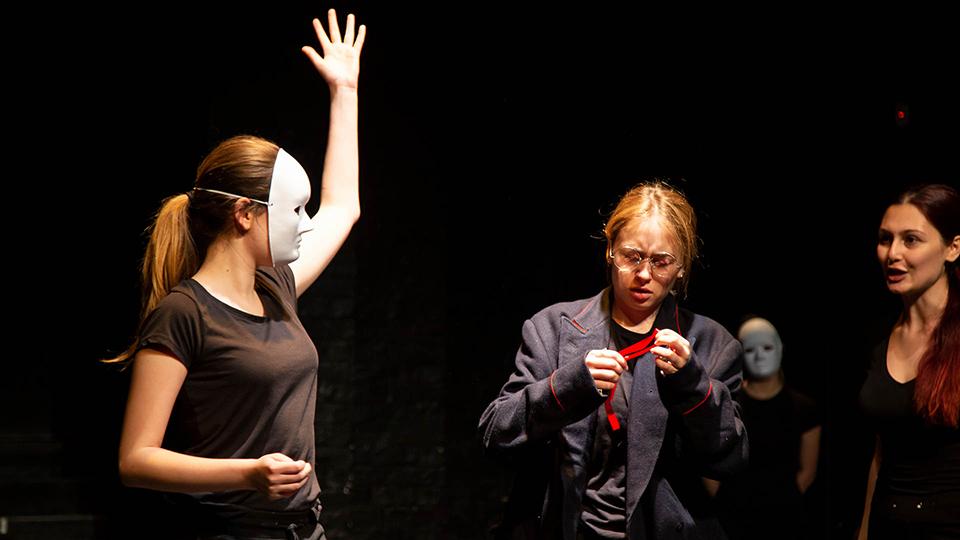 A practical workshop for Goldsmiths Theatre and Performance students 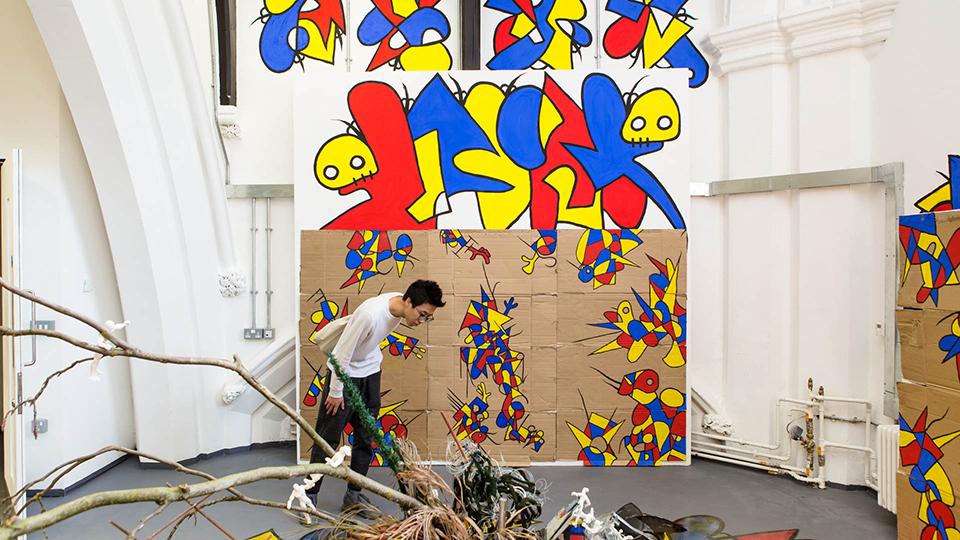