Here’s our guide to studying at Goldsmiths for students from Lebanon. You'll be able to find everything from completing your application to adjusting to life in the UK.

Find out more about what to include in your personal statement at undergraduate and postgraduate level:

Postgraduate taught
For entry to postgraduate programmes you will normally need a Bachelors degree in relevant subject. Refer to individual course pages to see whether there are any additional application requirements.

Research degrees
You will normally need to have completed a Masters degree in a subject relevant to your proposed postgraduate study. There may also be other specific entrance requirements. You can refer to individual course pages to find out what these are.

Goldsmiths has a series of scholarships for international students applying for postgraduate and research programmes.  If you’re an alumni you may also be eligible for discounted fees. For further information, please see our International Scholarships pages.

The International team visits Lebanon regularly to take part in higher education events, deliver presentations, interview potential applicants and catch up with local alumni. If you’re unable to visit Goldsmiths in person then these events are your chance to meet us in your home country. See our list of international events for more details.

We work with several agents in Lebanon who can give you information about studying at Goldsmiths and help you with the application process. See our list of agents for more details.

London has a long-standing Arabic community, which means that students from Lebanon generally find it easy to transition to life here. However, if you’re struggling then we can offer a whole range of support. This includes PAL (our student led mentor scheme), and our on-site Careers Service and Counselling Service. Find out more about the support we offer.

Food and drink
Basic Lebanese ingredients can be bought in the larger UK supermarkets. Fancy eating out? Time Out London has a list of the best Middle Eastern and Lebanese restaurants. Both of them are updated regularly.

Celebrations
London caters for members of all faiths, and celebrates all of the major religious festivals, including Eid. It is home to the largest mosque in Western Europe, The Baitul Futuh Mosque in Morden, South London.

Find out what our Lebanese students have to say about their time at Goldsmiths. 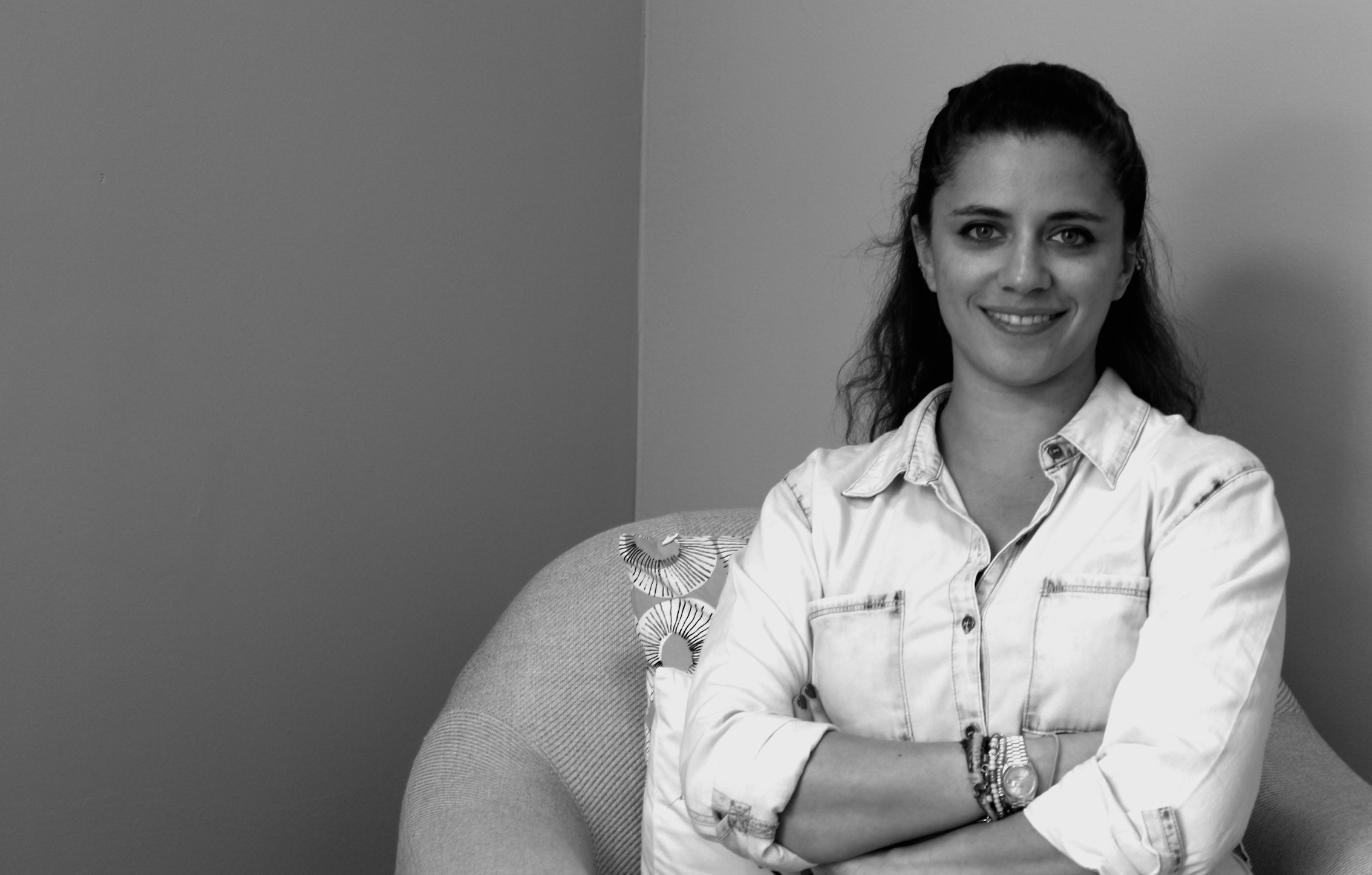 "Studying with ICCE has allowed Amira to build upon her design experience and gain new strategic and business skills."

The MA in Creative and Cultural Entrepreneurship has allowed Amira to build upon her design experience and gain new strategic and business skills. After completion of the program, she went on to work as a Senior Strategist in a leading global insight agency based in London. 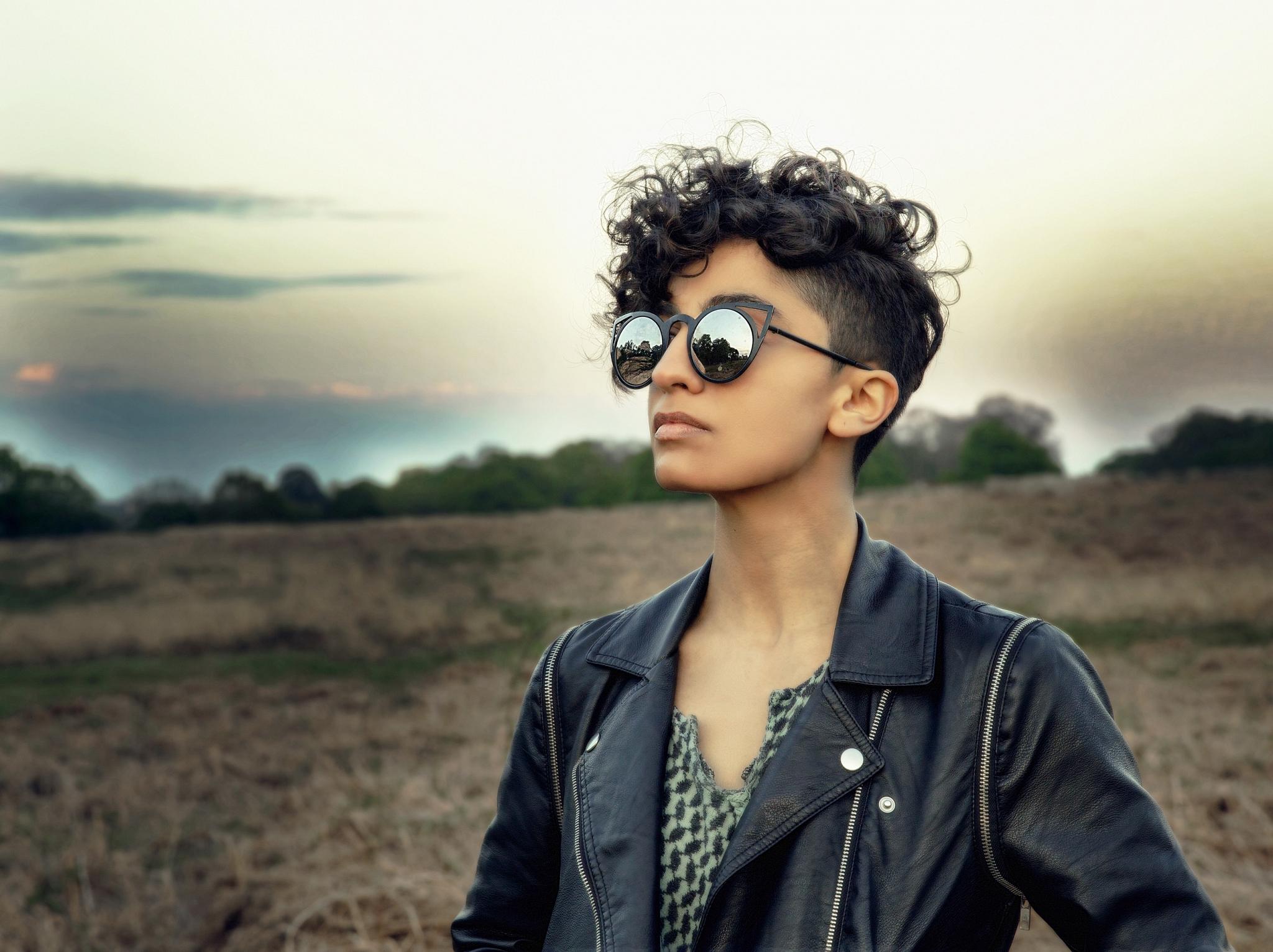 "For the one year I spent at Goldsmiths, I was not only a student, but I was also living and breathing art and performance in and outside of university life. Some of the people I met at Goldsmiths are now my best friends."

"The Performance Making programme was very hands-on, which meant I had to learn about physical performance, endurance, collaborative processes, leadership, lighting and stage design, video editing, and more. These skills have enabled me to execute my visions and dreams. Set in a multicultural part of London, I felt more at home that I would have in a more central and less diverse neighbourhood/environment. For the one year I spent at Goldsmiths, I was not only a student, but I was also living and breathing art and performance in and outside of university life. Some of the people I met at Goldsmiths are now my best friends.

My journey since moving to London, and since graduating from Goldsmiths, has been wild to say the least. It was through sheer stubbornness and determination that I am where I am today. I nearly gave up so many times. I was born in New Jersey, USA, to asylum-seeking parents who fled the Lebanese Civil War. In 1993, as soon as the war ended, my mother decided to move my sister and myself to Lebanon. Her decision would alter the rest of my life. Growing up in my ancestral land, I lived a reality that I otherwise would have been too privileged to understand. Yet it felt small, homogenous, reeling with post-war trauma, and stifling. Various life circumstances - some too personal to discuss - made me angry and suffocated. I chose London on the basis that I knew it was a melting pot of cultures, languages, art forms, theatre, and music, but it was far enough from both Lebanon and New Jersey that it might allow me to find my own voice through the confusion and internalised ideas of 'displacement'.

During my time at Goldsmiths, I met many young people from all over the world. Few had a life story similar to mine, but all were on their own journey of discovery. In itself, this felt like a community: belonging nowhere else, we belonged together.

A few years after graduating, and after many odd jobs, a successful career as an actor, and a lot of talking therapy, I finally began to listen to myself. I began writing in both English and Arabic - sometimes in Lebanese dialect. I began singing both jazz and 'tarab', or whatever mishmash of the two made sense to my multicultural mind. I began to challenge ideas of who gets to be mainstream and who doesn't, of which skin colour is default and which one "has to hyphenate" as the late Toni Morrison said, of why on Earth I shouldn't write and sing and compose and perform in whatever languages and genres and traditions I grew up in. This was almost instantly a life-changing mindset. I knew I was ready to make an album. I could hear it in my mind. I no longer had any fear or doubt.

The universe often responds to bravery with abundance. And so I was awarded PRS Foundation's Women Make Music Award to fund and support the making of my first album 'SUNGOD'. I worked with my dream team of producers, musicians, and recording studios. On the 8th of March 2018, the album was launched at Rich Mix to a full house. What has happened since is a dream come true.

This year I have so far headlined Liverpool Arab Arts Festival (Royal Court Liverpool) and Shubbak Festival (National Theatre River Stage). In October, I will be performing in a double-bill show alongside AlSarah And The Nubatones, of whom I am a long-time fan. In December this year, I will be opening for Cairokee at Electric Ballroom in Camden. I am also nominated for The Arab British Centre's Award For Culture 2019 and will be attending the awards ceremony in September. I was recently in Harper's Bazaar Arabia, Emirates Woman, Bido Lito!, BBC Arabic, The National, and in October will have my first full-length feature published in MyKali, the Arab world's only queer and feminist inclusive zine.

I recently began working with a great manager who is now in the process of building my first tour for 2020.

I am often asked what inspired me to make the type of music that I make. My answer is always this: I made the music that I needed but could not find. The fact that it has touched so many people across the Arab diaspora and the world in general is an honour and a blessing."

See more and stream the album at www.julianayazbeck.com. 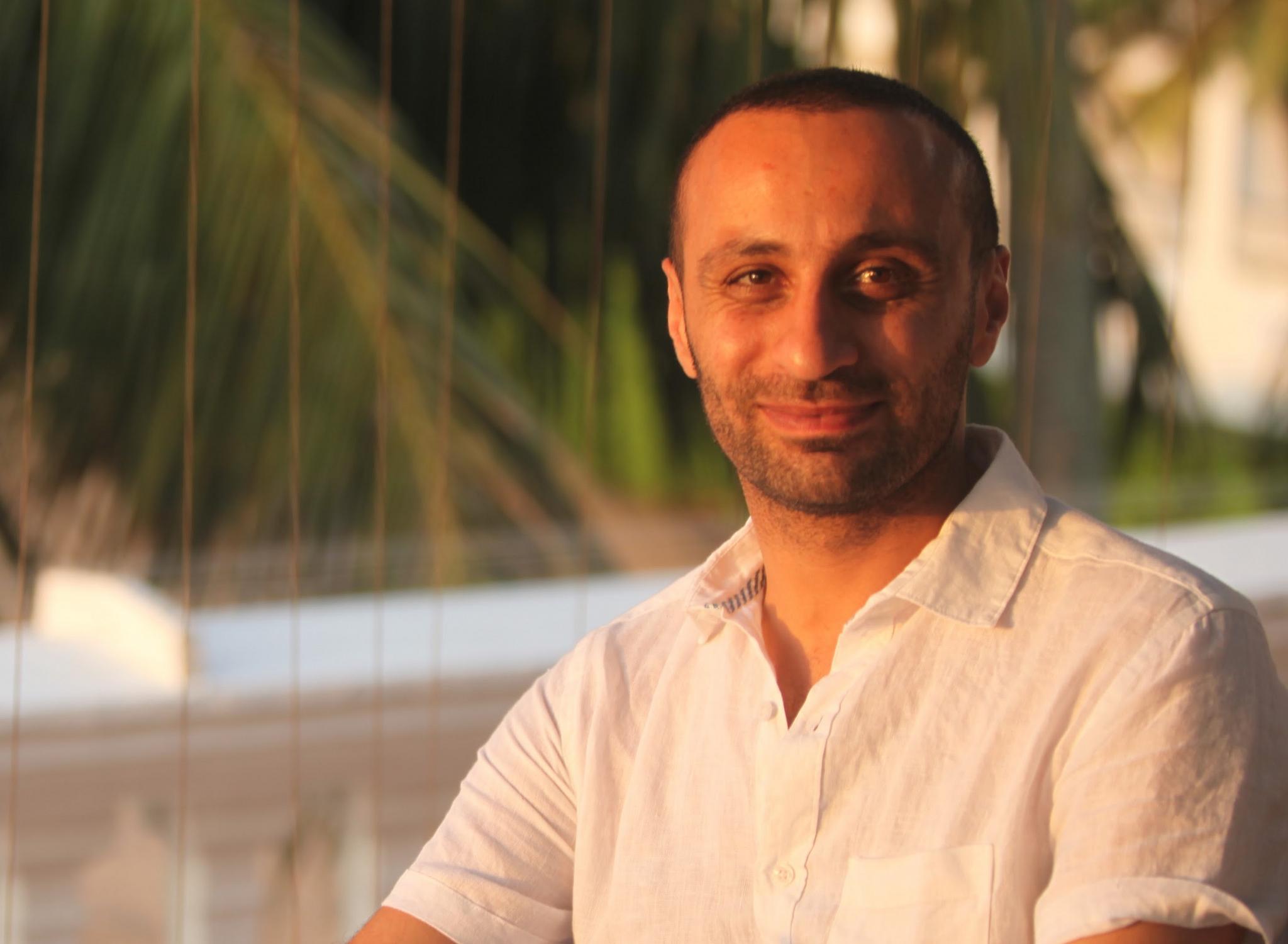 "Since completing my MA, I have led the development of 11 programmes in seven countries in the Middle East and Africa that blend social entrepreneurship and market systems development - with a focus on women and youth - to advance self-reliance, peace, civic engagement and recovery in crisis-affected communities."

Since I completed my MA Social Entrepreneurship course at Goldsmiths, I have led the development of 11 programmes in seven countries in the Middle East and Africa that blend social entrepreneurship and market systems development - with a focus on women and youth - to advance self-reliance, peace, civic engagement and recovery in crisis-affected communities.

A native of Lebanon, I currently oversee programme design and development (and contribute to the implementation) of a diverse portfolio of programmes; programme start-up feasibility and outreach; and organisational, partnership, and operational management strategy functions at the London-based Near East Foundation UK - as the Programme Director. Designed programmes involve cross-cutting themes such as youth and women's empowerment, peace-building, and food security and resilience in development, early-recovery and emergency contexts.