Our Singaporean graduates work in a diverse range of industries and for a whole host of companies. These include the British Council, Design Singapore, Google Asia Pacific, Ministry of Education Singapore and the National Arts Council.

Postgraduate taught
For entry to postgraduate programmes you will normally need a Bachelors degree in relevant subject. Refer to individual course pages to see whether there are any additional application requirements.

Research degrees
You will normally need to have completed a Masters degree in a subject relevant to your proposed postgraduate study. There may also be other specific entrance requirements. You can refer to individual course pages to find out what these are.

Find out more about what to include in your personal statement at undergraduate or postgraduate level:

Goldsmiths has a series of scholarships for international students applying for postgraduate and research programmes.  If you’re an alumni you may also be eligible for discounted fees. For further information, please see International Scholarships.

Visit our external funding sources page for information about other organisations that offer funding to international students.

The International team visits Singapore regularly to take part in higher education events, deliver presentations, interview potential applicants and catch up with local alumni. If you’re unable to visit Goldsmiths in person then these events are your chance to meet us in your home country.

We work with several agents in Singapore who can give you information about studying at Goldsmiths and help you with the application process.

There is a large Singaporean community in the UK. Generally international students find it easy to transition to life in London, but if you’re struggling then we can offer a whole range of support. This includes PAL (our student led mentor scheme), and our on-site Careers Service and Counselling Service. Find out more about the support we offer.

Food and drink
Basic Singaporean ingredients can be bought in the larger UK supermarkets but if you’re after something specialist then there are a number of Southeast Asian grocery shops in London including several in Deptford, a ten minute walk from campus.

Fancy eating out? Londonist has a list of the best Singaporean restaurants in London.

South Asian Society
Goldsmiths has a South Asian society that promotes South Asian culture through events, parties, film screenings and performances. Anyone is welcome to join but it’s a great place to meet fellow Singaporean students.

Places of worship
London caters for members of all faiths, and celebrates all of the major religious festivals. To find out more bout places of worship visit www.cityvisitor.co.uk/southeastlondon/placesofworship

Visit our Singapore alumni page for information on the country's Goldsmiths alumni network. 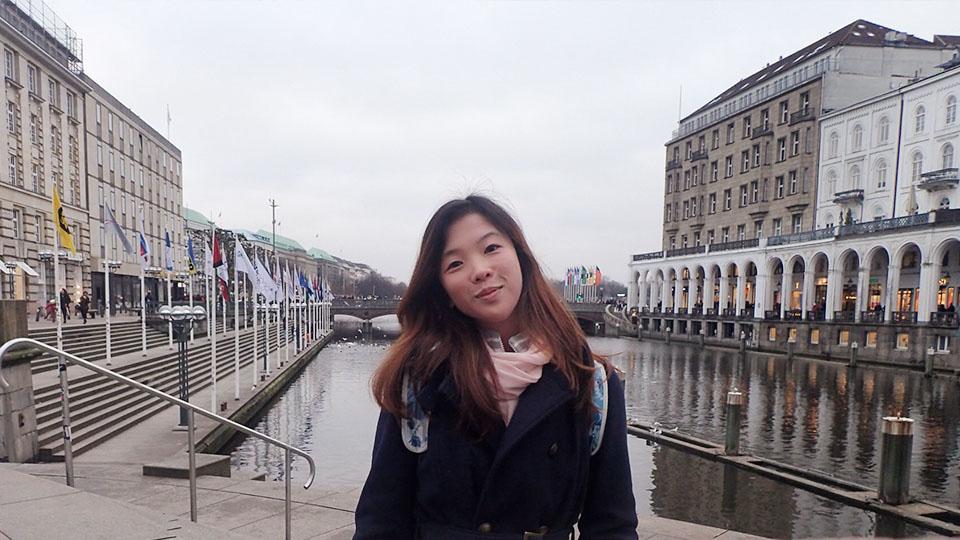 "Goldsmiths is a school that celebrates diversity and equality"

Take a tour of our campus

Learn more about studying in London