Aleksandar Brkić is a scholar in the field of cultural/arts management and cultural policy, with significant experience as a producer and arts manager, working in the intersections of performing arts, visual arts, and design. He joined the Institute for Creative and Cultural Entrepreneurship (ICCE), Goldsmiths in 2016. Prior to that, he was teaching at LASALLE College of the Arts in Singapore and the University of Arts in Belgrade. He is a Fellow of the Higher Education Academy (FHEA) and also contributes as a guest lecturer at the University of Arts in Belgrade; Sibelius Academy, University of Arts in Helsinki, and Ben M'Sik, Hassan II University, Casablanca.

Dr Brkić is an editor of the new academic book series 'Routledge Focus on Global Creative Economy' published by Taylor&Francis and a member of the Editorial Board of The European Journal of Cultural Management and Policy.

Together with Professor Charlotte Scott, Alex was working on the art research project in the women's prison HMP Styal - "Women, Witches and Wonder" supported by the Arts Council England (2021).

Together with Professor Ruth Bereson, Dr Brkić was involved in the research project titled ‘An Ontology of Arts and Cultural Management Education’, supported by LASALLE College of the Arts, Singapore (2014-2018). While he was located in Singapore and Southeast Asia, Dr Brkić was working on a research project titled ‘Collective Creative Practices in Southeast Asia’, focusing on progressive art collectives from the region.

Aleksandar participated in the COST Action IS1007 - Investigating Cultural Sustainability research project (2011-2014). The project investigated and operationalized the concept of culture in the context of sustainable development (SD) through multidisciplinary approaches and analyses; examined the best practices for bringing culture into policy and practical domains; and developed means and indicators for assessing the impacts of culture on SD.

From 2000-2013 Aleksandar was involved in number of research project mostly focusing on performing arts, cultural centers, cultural and media policies in Southeast Europe.

Brkić, Aleksandar. 2021. "Beast from the East": A different approach to cultural management coming from Southeast Europe. In: Divna Vuksanović; Vesna Đukić and Tatjana Nikolić, eds. From Concepts to Policies and Back: Honoring 40 years of Work of Milena Dragićević Šešić. Belgrade: Institute for Theatre, Film, Radio and Television, Faculty of Dramatic Arts.

Brkić, Aleksandar. 2018. Death of the Arts Manager. In: Constance DeVereaux, ed. Arts and Cultural Management: Sense and Sensibilities in the State of the Field. London: Routledge. ISBN 9781138048447

Brkić, Aleksandar. 2019. Balancing between the notions of quality and attraction in teaching arts management. Anthology of Essays by Faculty of Dramatic Arts, 35, pp. 151-160. ISSN 1450-5681

In parallel with his academic life, Alex is active as a producer and arts manager for the last 20 years. He is currently working as a producer/consultant for LP Duo, a piano duo signed to Universal Music Group (www.lpduo.com). Together with LP Duo and a team of engineers and designers, he is developing "Duality", a portable device connecting classical pianos with the digital world. Since 2021 Aleksandar is part of the Green Art Incubator (GAI) focusing on support and strenghtening of green transformation of arts and cultural organisations (www.greenartincubator.org).

Centre for the Study of the Balkans

2018: Belgrade is not Hell. It's Purgatory.
Adam Marple: A story about Belgrade, Singapore, New York, but also about Sonja, Andrija, Adam, Aleksandar.

2019: From 'neofolk culture' to 'the people’s hip hop': Are Rasta, Senidah and Coby ruining your kids?
NEW HORIZONS Of Culture, Arts and Media in the Digital Environment, Faculty of Dramatic Arts, Belgrade

2019: Who Needs an Organisation?
Keynote speech at the Creative Backslash conference, Belgrade / Part of the Connect for Creativity project developed by the British Council

2018: Theatre in a Mosque: Borders and the Art in Singapore
10th midterm Conference of the European Research Networks, Sociology of the Arts & Sociology of Culture, University of Malta

2017: Where are we headed? Crisis, sustainability and other stories
Perspectives of national cultural policies development in the EU context: critical dialogues / Institute for Development and International Relations (IRMO)

2004: Chevening scholarship
Chevening Scholarships are an important element of Britain’s public diplomacy effort and bring professionals, who have already displayed outstanding leadership talents, to study in the UK.

Professional experience in the arts

Aleksandar's professional grounding is in performing arts. He has worked as a theatre producer and arts manager for different organizations in Serbia, such as the Yugoslav center for performing arts and technology (YUSTAT), under the direction of Radivoje Dinulović and Belgrade international theatre festival (BITEF), under the direction of Jovan Ćirilov. There he had the privilege to work besides artists such as Robert Wilson, Arpad Schilling, Paolo Magelli, Tomas Ostermeier, Tomi Janežić. As part of an art collective, he participated in the Venice Biennale (2004).

Aleksandar was a producer of national exhibitions of Serbia on Prague Quadrennial (2007, 2011) and producer/organizer of a number of theatre performances and site-specific projects, collaborating closely with choreographer Jozef Nadj, new media artist Dorijan Kolundžija, scenographer Dragan Stojčevski, graphic artist Branko Pavić, theatre director Jelena Bogavac. In 2011 he founded 8010, an art production company focusing on the projects of international cooperation in the fields of performing and visual arts, music, and design (www.8010.rs).

When it comes to the music industry, Aleksandar was a production director at Studio Berar company from Novi Sad, working on concerts of Metallica, Vernon Reid, Dele Sosimi, Esma Redžepova, Šaban Bajramović, Louis. As an events manager, he was engaged in the production of numerous conferences, biennials, festivals, opening and closing ceremonies, state spectacles. Since 2018 he is engaged as a creative producer of LP Duo, signed by Universal Music Group (www.lpduo.com).

Alex has over 20 years of international experience as a trainer, coach, and consultant in the areas of project/events and strategic management, cultural policy, and intercultural dialogue through arts, working with organizations from Europe, the US, Africa, and Asia. Together with Audrey Wong, he was the coordinator of the Asia Pacific Network for Cultural Education and Research (ANCER). 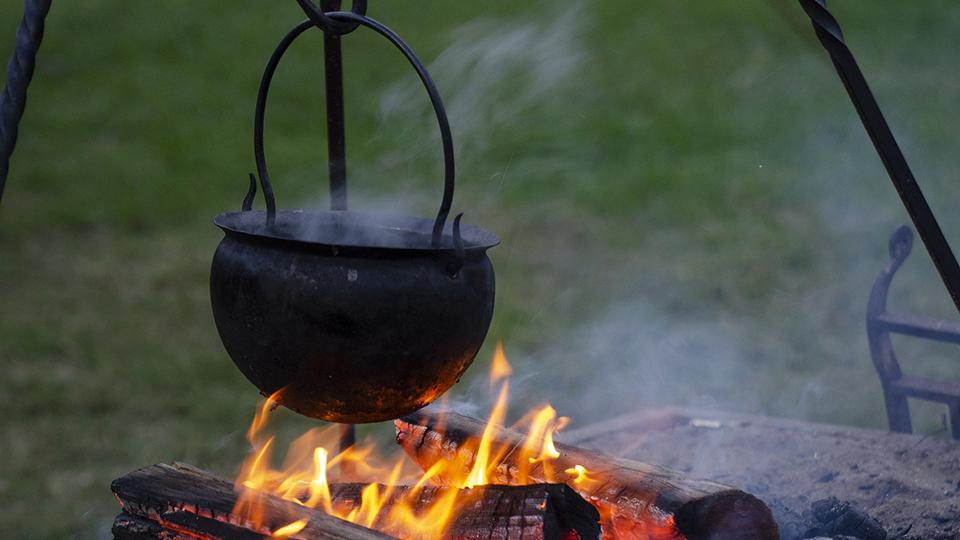 When shall we three meet again? Shakespeare’s witches and women in the criminal justice system