Iris Garrelfs works on the cusp of music, art and sociology across improvised performance, multi-channel installation and fixed media projects.

Iris was one of the first UK artists to combine voice with digital processing and still often uses voice as raw material, which she transmutes into machine noises, choral works or pulverised “into granules of electroacoustic babble and glitch, generating animated dialogues between innate human expressiveness and the overt artifice of digital processing” as the Wire Magazine put it.

She is interested in modes of listening as a way of connecting to the world. As a result she often works with site, not just as investigations of the geographical, historic or sociological aspects of each locality, but also as poetic evocations of presence on the one hand and presence within a space or situation on the other.

With a PhD from University of the Arts London, Iris’ research interest focuses on the process of creative practice. As a postdoctoral researcher at Chelsea College of Art, she applied her model of process in sound art practice - entitled Procedural Blending - to the development of a model for active metadata as part of the interdisciplinary, cross-university CREAM project.

As a commissioning editor of the open access journal Reflections on Process in Sound, she encourages artists to contribute their experiences to the discourse.

2015: Beaney Museum of Art, Canterbury (UK), Eclipse, a performance for local newspapers and space sounds. Commissioned by Radio Art for Switched On

2014: Bedroom Symphonies, an album made from digitally mediated hotel room practice sessions accompanied by a booklet of photographs, released on Linear Obsessional Recordings

2016: Off the Lip, Plymouth University. From Conceptual Blending to Procedural Blending: applying a model of cognition to process in sound art practice 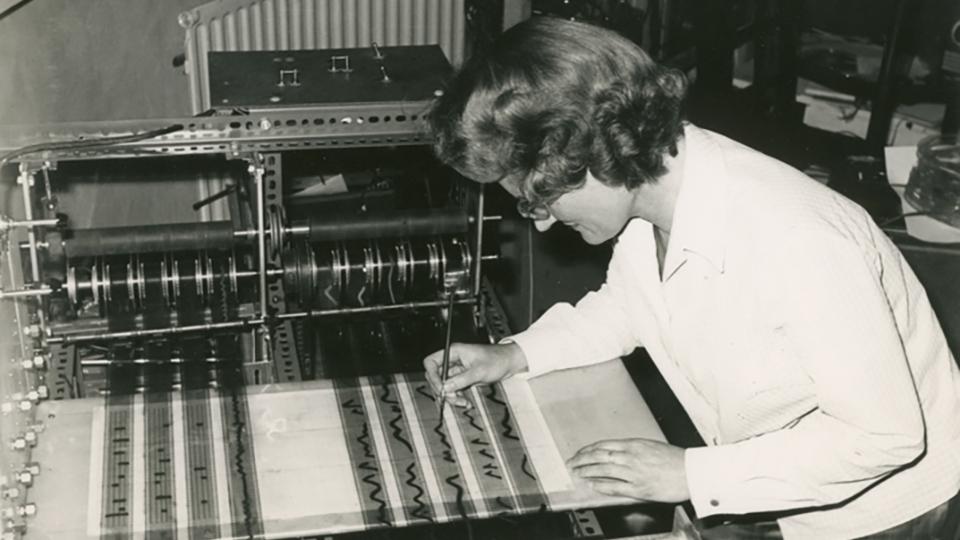