Mikko Gordon has worked as a music producer and mix engineer since graduating from Goldsmiths, University of London, with a degree in Music. During this time he has worked with artists such as Thom Yorke, Pete Townshend, Gaz Coombes (Supergrass) and Chris Difford (Squeeze) as well as brands such as Adidas, Intel, Nokia and Reebok. Between 2012 - 2014 Mikko worked for Radiohead producer Nigel Godrich and is currently being mentored by renowned mix engineer Tchad Blake.

He is responsible for the design of the Goldsmiths Music Studios and oversees the running and development of the facility. 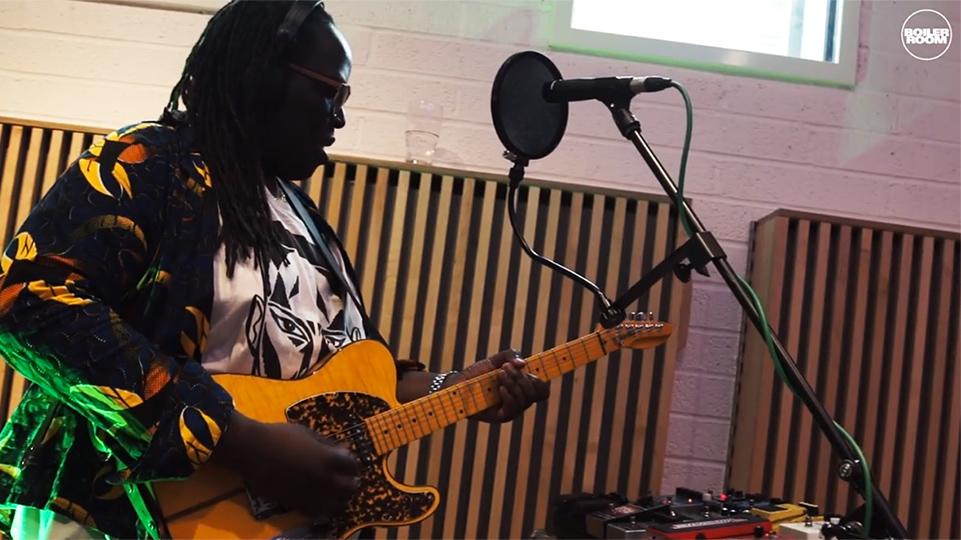