Cleary Ahern is a doctoral researcher in Management and an Associate Lecturer in Innovation.

Her primary research interests circumvent human behavior and smart technology, and she is experienced in the deployment of qualitative research methods. Her PhD research area is the integration of emerging technologies in the workplace, specifically the impact of Artificial Intelligence based systems on work design and productivity in the world of work.

Harish is a PhD candidate in the Institute of Management Studies. Before joining Goldsmiths, he completed an MBA in Human Resource Management at University of Wales, Lampeter in 2009. He has more than eight years of experience working as a lecturer in higher education. 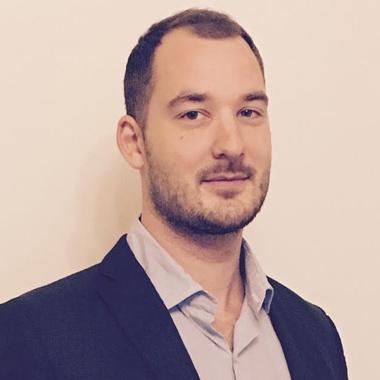 Karoly is a doctoral researcher in the IMS in psychology.

Karoly is a doctoral researcher in the IMS in psychology. Since 2013, he has been teaching in British, Emirati and Hungarian universities, currently in the University of Greenwich and Birkbeck College, University of London.

By targeting psychological flexibility with acceptance and commitment therapy (ACT) and relational frame theory (RFT) based techniques he aims to increase the productivity, well-being of individuals and cohesiveness in dyads, small groups and organisations.

He is interested to apply and develop these techniques among already high-performing individuals and groups such as: British and Hungarian Olympic and Paralympic athletes and coaches and recently with analogue astronauts and flight control centres in Mars analogue isolated space mission simulations.

He is curious if long-term meditation practice can slow down age-related cognitive decline, and perhaps, to a degree, can serve as protection against dementia/Alzheimer disease. 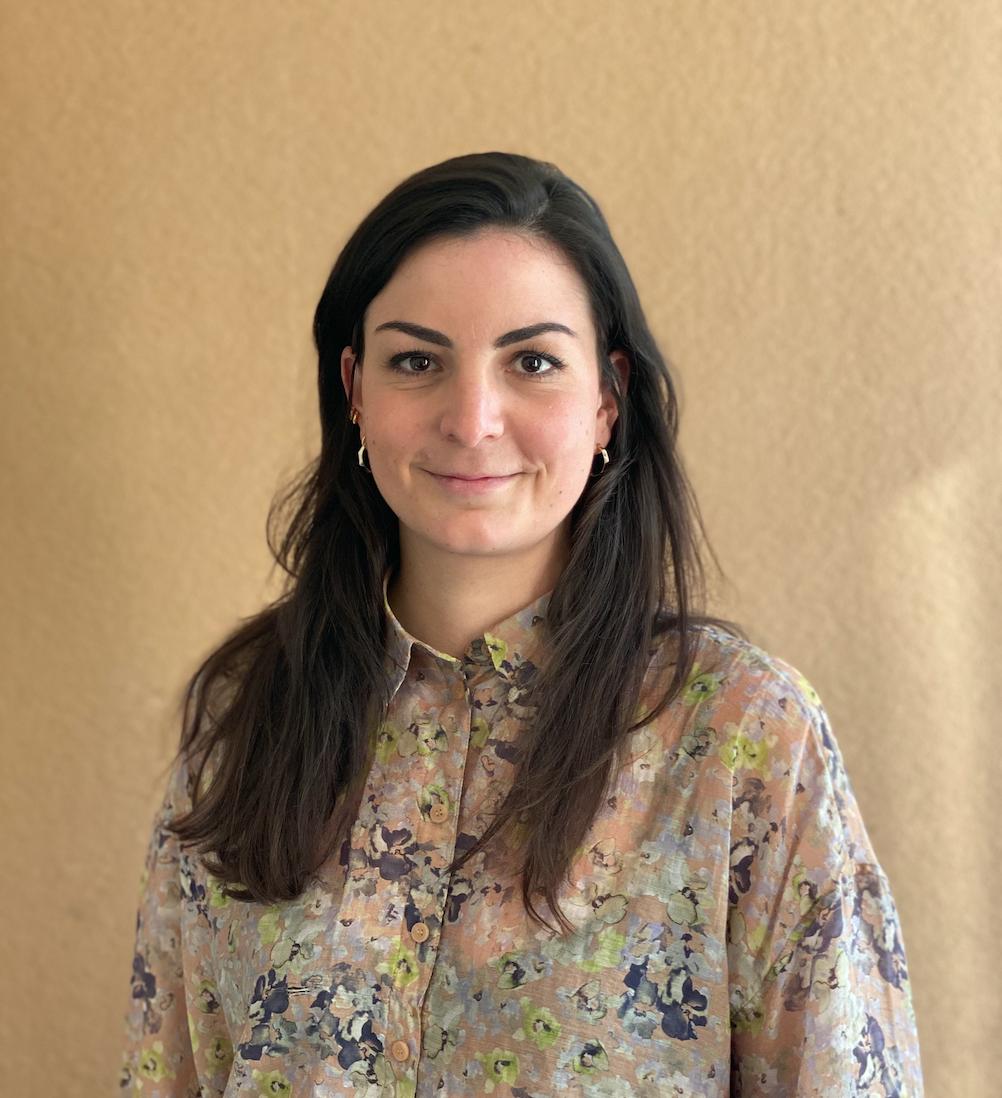 Louise is a doctoral researcher in history of economic thought and associate lecturer in economics.

Louise is a doctoral researcher in the History of Economic Thought in the IMS. Her PhD thesis discusses the different ways in which consumption has been conceptualised before the ascendency of marginalism in the late 19th century. Indeed, before the marginalist revolution, the concept was often denied paramount importance. It was not central to the definitions of political economy.

Moreover, consumption was not considered to be generalisable into laws in the main treatises of the 19th century. Hence, Louise’s thesis analyses these earlier economic discourses, when consumption was not systematically conceptualised as an “economic activity”. The objective is to unveil forgotten ideas about this activity and to suggest alternative understandings than the ones which surfaced with the marginalist revolution and, to a great extent, still prevail today.

Louise’s thesis questions the etymology of the concept of consumption and the evolution of its meaning. It studies how consumption has been considered as being able or not to generate specific problems in society, depending on its inclusion in the definitions of political economy