Chris Brauer is Director of Innovation in the Institute of Management Studies (IMS) at Goldsmiths, University of London and is Founder of the Centre for Creative and Social Technologies (CAST).  He is a Canadian-born academic and entrepreneur living and working in London. He revels in the intersections of disciplines and boundaries including those between industry and academic and those between academic disciplines.

Chris regularly appears in media and press analysing digital media, emerging technologies, and digital economies and politics. His primary current teaching and research interests are in management studies, innovation, digital journalism and sociology or the intersections of technologies and craft. He is Managing Director of Smoothmedia, holds numerous non-executive and Chairman roles with UK organisations and manages creative industry investments for London-based investment bank Clarity Capital.

Chris is the convener of the MSc Management of Innovation. He teaches the Innovation Case Studies and Project Management course modules and is a certified project manager in PMP, Agile, Scrum, and Prince2.

Dr Chris Brauer appears extensively in the media as an analyst on emerging technologies, social and commercial innovation, management scenarios, and hi-tech markets and economics. Following is a sample of recent global media coverage of Dr Brauer's research:

Dr Brauer discusses with FT business journalist of the year Sarah O'Connor what organisations can learn from Sport Science.

Dr Brauer writes a regular guest column for CNN on the impacts and relevance of emerging technologies on socio-economic life.

Dr Brauer's research on non-exec and C-level awareness, readiness, and vulnerabilities for cybersecurity is covered in the Wall Street Journal

In this wide-ranging interview with the Future Media Lab Dr Brauer discusses his research projects and the potential role now and in the future of wearable technologies in productivity and performance in the workplace.

Dr Brauer was featured in a BBC Radio 4 series on the state of Privacy in Britain.

Dr Brauer joins China Central Television's (CCTV) flagship current affairs programme World Insight in a panel discussion about the National Security Agency (NSA) PRISM system and data scraping from nine of the largest telecommunications providers in the world. Under discussion are the secrutiy, privacy, and espionage issues related to the highly publiced leaks about PRISM.

Wearable technology research led by Chris Brauer in the Institute of Management Studies (IMS) generated coverage in over 350 publications and media outlets worlwide from the USA Today to the Voice of Russia.

Dr Brauer's research on 'Generation Cloud' and the importance of digital inheritance is covered in over 500 publications worldwide.

Dr Brauer interviewed on BBC Newsnight in his role as head of creative industries for London-based investment bank Clarity Capital on the possibilities of another digital technology investment bubble in the market. 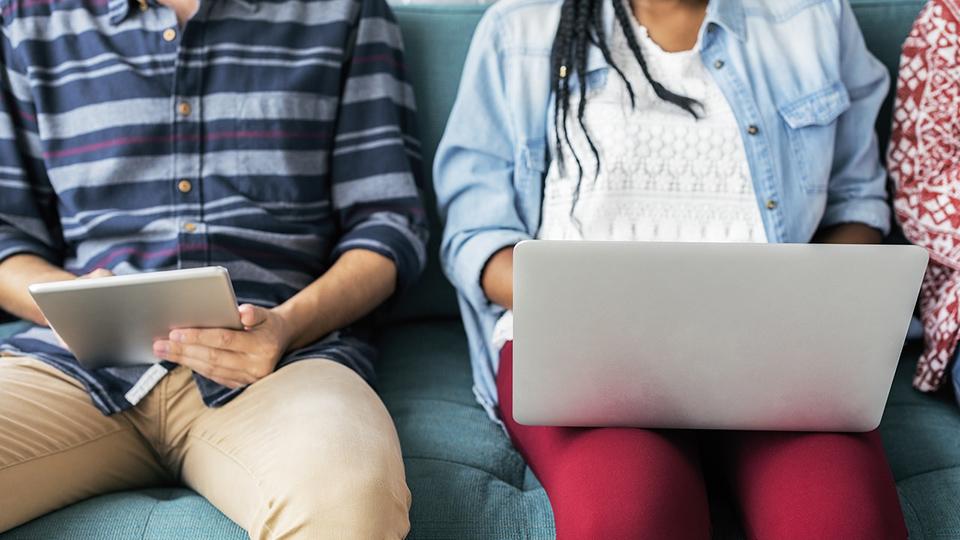 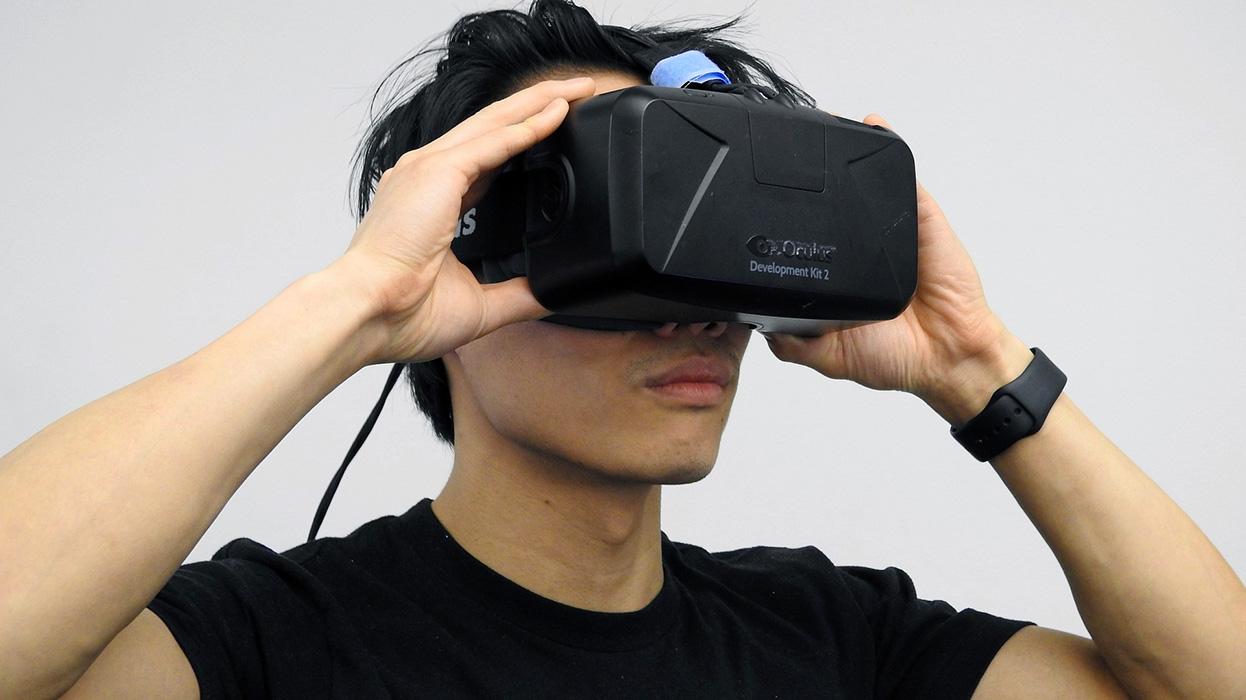 New study shows AI ‘amplifies humanity’. How can it transform how we live and learn? 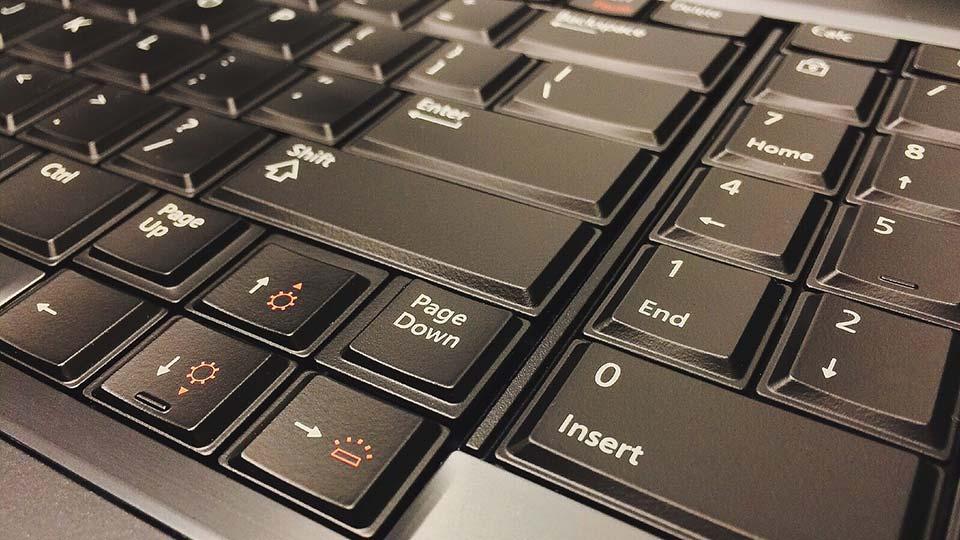 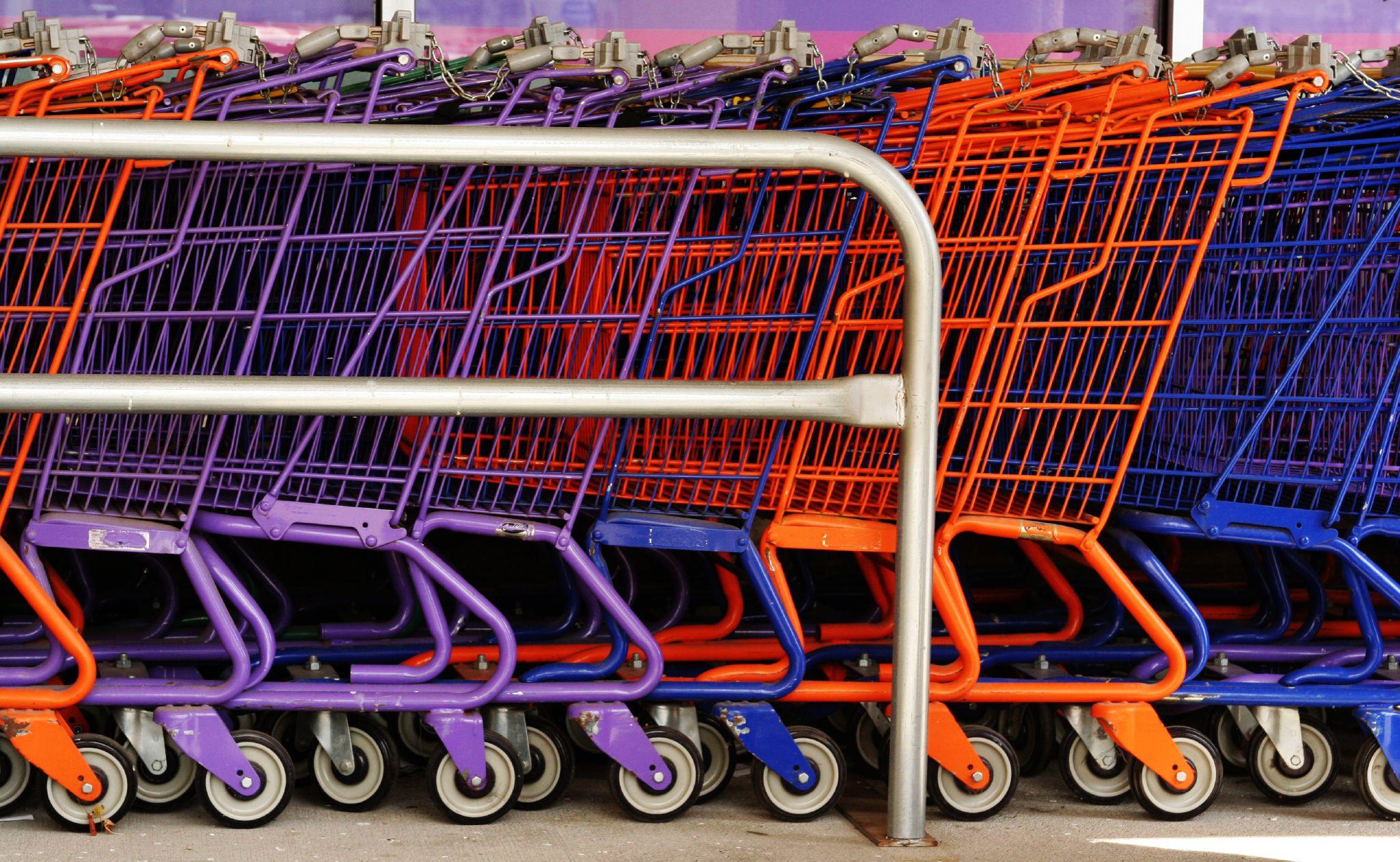 Black Friday: the mania and dissonance of a shopping frenzy explained