Simon Katan is a digital artist with a background in music and a strong preoccupation with games and play.  His work incorporates hidden mechanisms, emergent behaviour, paradox, self-reference, inconsistency, abstract humour, absurdity and wonder. He makes software which creates musical odysseys through exploring animated worlds and design games in which the players unwittingly become performers of bizarre and occasionally daft rites.

Simon won a Prix Ars Electronica Honorary Mention in 2012 and has been commissioned by organisations across Europe including IEM - Graz, ZKM - Karlsruhe, Borealis Festival - Bergen, Royal Opera House, Round House, Spitalfields Festival, and Tyneside Cinema. His current research investigates applications of machine learning and co-adaptation in the performing arts to facilitate accessibility.

‘Where Am I ?’ 2014 - dancedigital commission, created by Marguerite Galizia in collaboration with Simon Katan and performed by Daniel Watson. The project was funded by the National Lottery through the Arts Council England. The piece was performed at Resolution Festival in 2014 to critical acclaim.

‘Spidersonics’ 2014 – I was a research assistant on this iPad app designed with accessibility in mind to enable young people of all ages and abilities to get creative with sound. Developed by Embodied Audio Visual Interaction Group Goldsmiths. 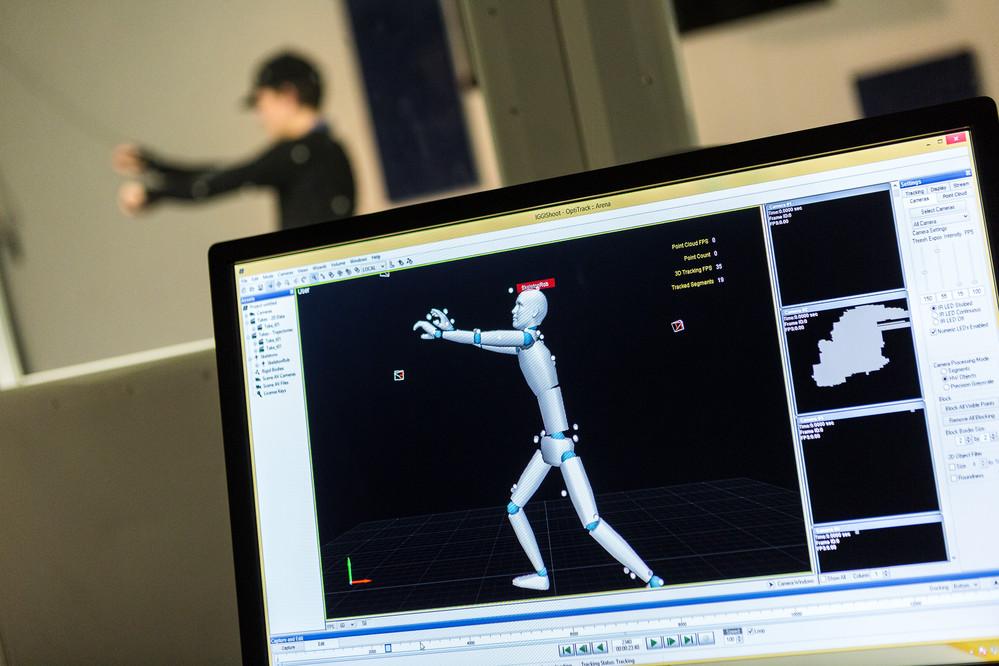