Stephen started working at Goldsmiths in 2006, working on the Mutator 2 project with William Latham. This project married the earlier Mutator and FormGrow concepts with input from the analysis of DNA, resulting in the film for Siggraph 2007.

He has also been looking at other applications of the Mutator interface, especially for interaction with industry standard packages; Revit in architecture and Poser in character creation.  This involved two projects in preparation of game assets, especially houses (QuickHouse and Progen) [with UCL].

This collaboration has expanded also into biological visualization (FoldSynth and BioBlox projects) with Imperial College and Oxford University. The most visible current work is with the Organic Art 2 software used in many international exhibitions; once again with William Latham.

For the period from 1993 he has been working with the Messaging group at IBM Hursley.  The main product he has been involved with is MQSeries; the leading messaging middleware product used by almost all large institutions for communication between diverse systems; with a revenue of several hundred million dollars a year.

A central theme of this work has been the interaction between messaging and database systems.  The most important part of this was the initial design (1998) of MQSeries Integrator which introduced ‘streamed relational data’ principles to bring the benefits of relational technology to messaging and message brokers.  He was also co-designer of the IBM data replication product; which uses messaging, and involved in various projects to create even closer synergy between database and messaging.

His other work in MQ has been in the integration of MQ into other environments: language interfaces for .Net, Java and COM, transaction coordination with Microsoft Transaction Coordinator, and Web integration with SOAP and the related SOAP/JMS standards.

Associated with is work in realtime data mining systems; including appropriate underlying statistical methods.  Another theme in MQ (and his other work) has been in improving user interfaces.

Most of Stephen’s career at IBM was in the UK Scientific Centre.  This was initially at Peterlee, then in Winchester, then at the Hursley Laboratories near Winchester.

The later work involved computer graphics (1981-1993).  The most visible part of this work was the collaboration with William Latham, that led to many exhibitions, the book ‘Evolutionary Art and Computing’ and IBM’s first content CD ‘Garden of Unearthly Delights’.  The most important parts of this work were the form synthesis program (FormGrow) and associated subjective user interface (Mutator).

The work involved research in graphics and image processing; including (with others) the Winsom solid modeler.  A central theme was research into the interaction between graphics and databases, and graphics and programming languages.  These were primarily aimed at graphics visualization applications; involving collaborations especially in Molecular Graphics and Archaeology.  Innovations included the first serious application of databases to assist graphical applications in both these domains, and the first use of Prolog for molecular exploration.

During some of this period Stephen was Visiting Professor at Glasgow University (87-92), including one year (89-90) resident at the university.  This year involved more teaching and student interaction as well as continued research.  An important part was helping the department create a more coherent research strategy: the department built up to a 5* rated research and teaching department during this period. 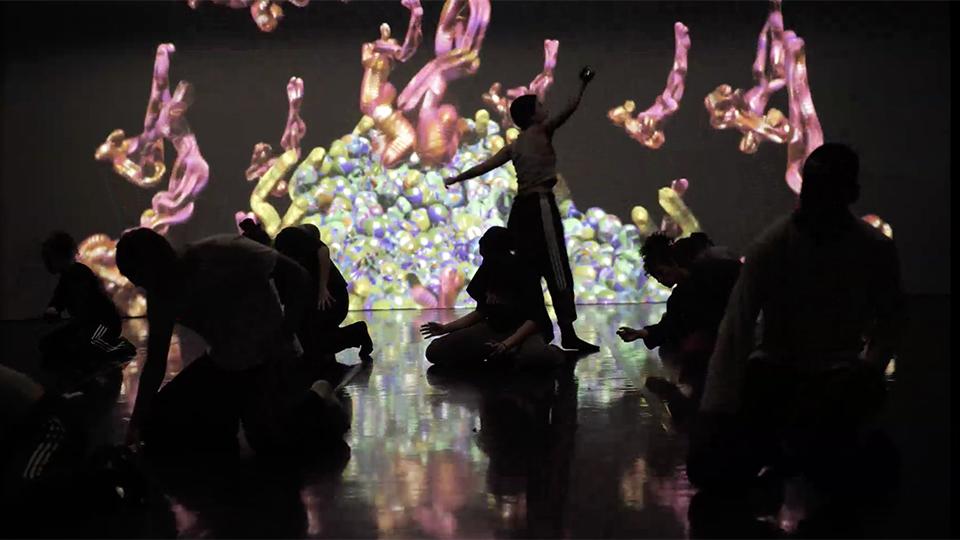 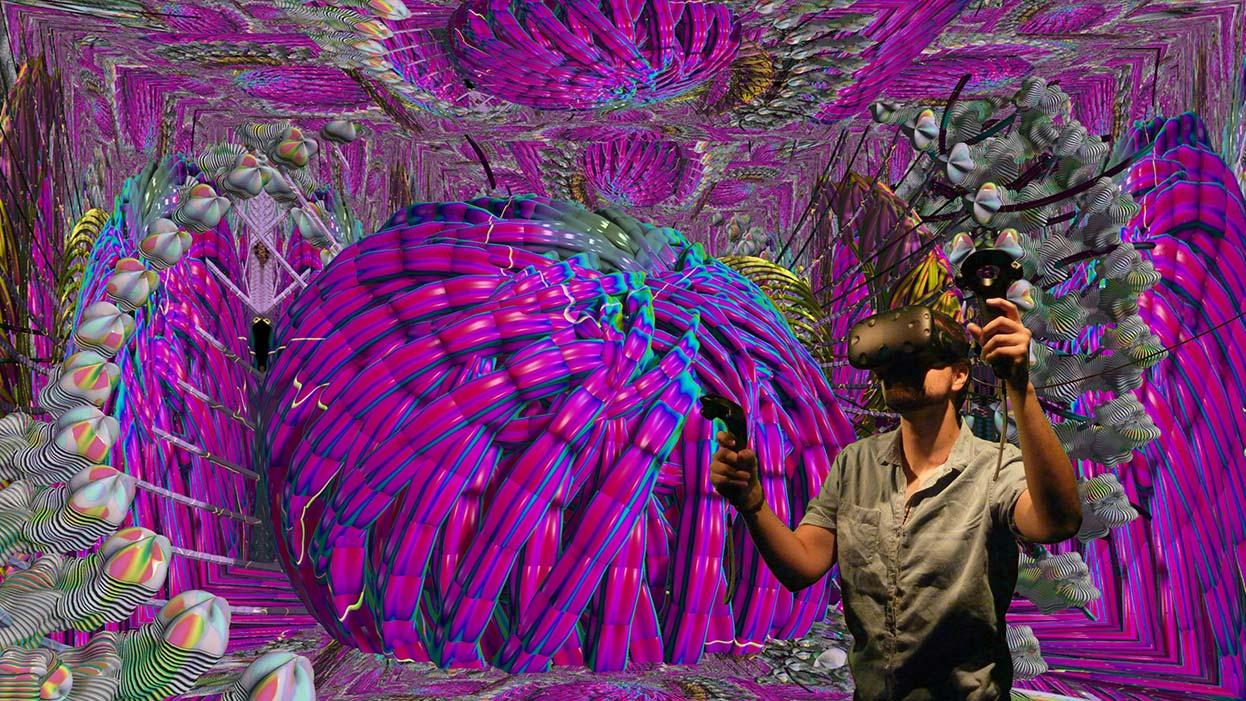