Gerry McCulloch is Head of Cinematography, Film Editing and Sound Design of the MA in Filmmaking at Goldsmiths, University of London. He convenes the Cinematography pathway of the programme and is keen to capitalise on the lack of commercial and executive controls in education as a creative opportunity for student filmmakers.

Since he launched the programme in 2006, the Goldsmiths MA in Filmmaking has established itself as one of the UK's leading postgraduate film courses. Teaching is delivered by film industry professionals and films are premiered at a gala screening in a West End cinema in London.

Many of the films go on to win awards and course alumni are active in the creative industries around the world. 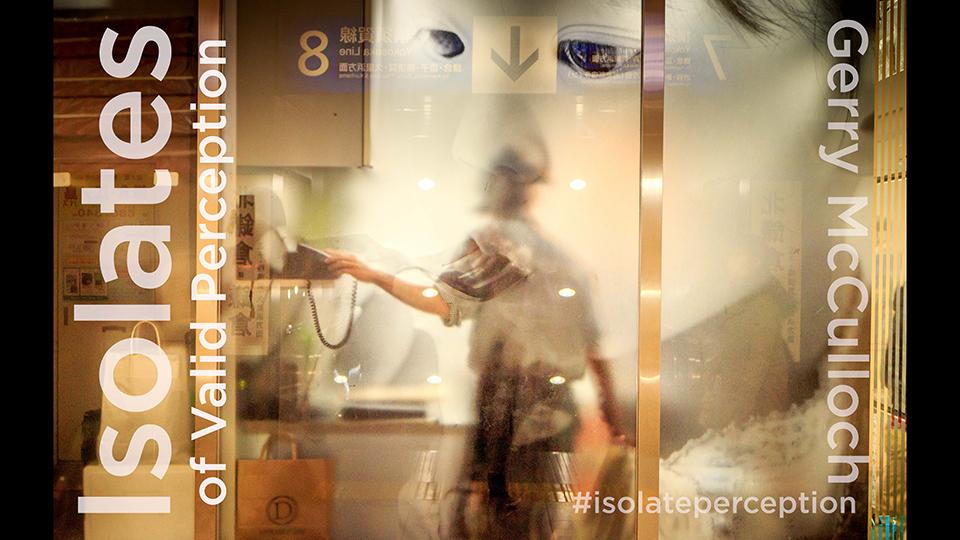 While devising the Goldsmiths curriculum, Gerry completed two Fellowships and was presented with a Peake Award for excellence in teaching.

He is the Academic Link for the Puttnam School of Film in Singapore; is External Examiner on Film and Photography programmes at Bournemouth University, Queen Mary, University of London and the University of Surrey.

Gerry lectures internationally on the subject of Visual Storytelling. Through the Myanmar Group in the Goldsmiths Asia Centre, he contributes to the rebuilding of Arts Higher Education in Burma at the National Universities of Arts and Culture in Yangon and Mandalay. 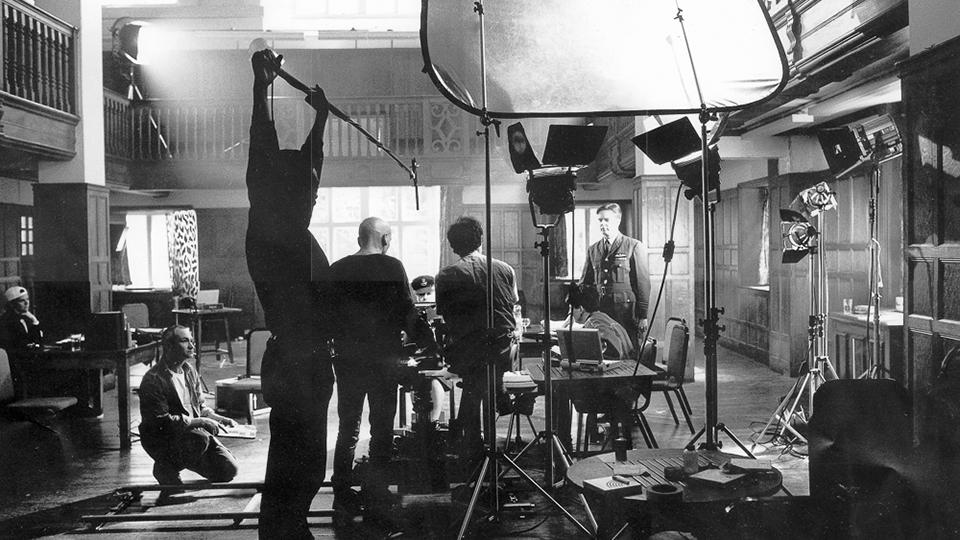 He currently operates Darshana Photo Art, was previously a Director of Untold Productions and did a stint as a film editor at the BBC.

As a cinematographer, Gerry has made films with household names like Helena Bonham Carter and Paul Whitehouse and with world figures such as Fidel Castro. 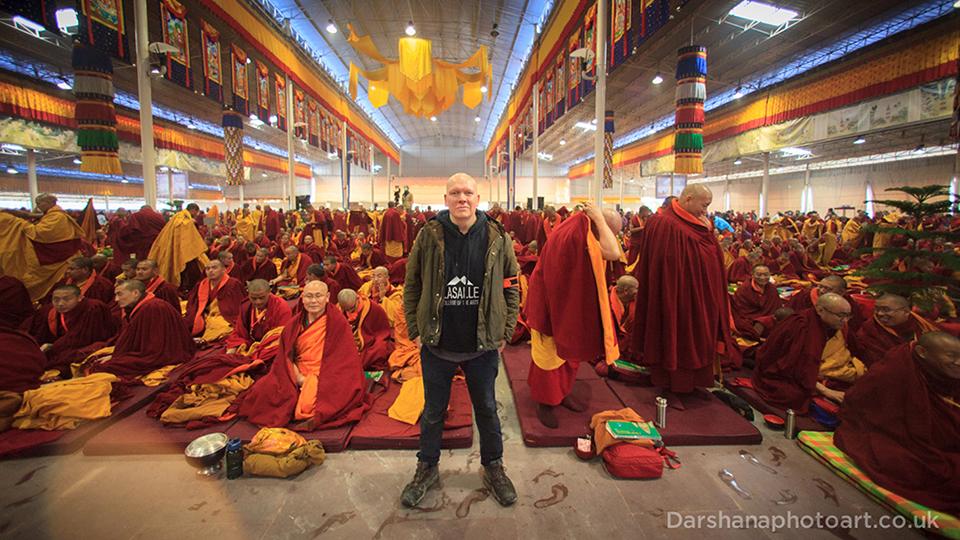 While his background is predominantly in fiction filmmaking, Gerry’s most recent work is the art installation Mirror (India/USA/UK) and two feature documentaries: We Were Kings (Burma/India) and Akong: A Remarkable Life (India/Nepal /Switzerland/UK).

His work has featured in a broad range of publications including The Guardian, Daily Telegraph, Wall Street Journal, Laissez Faire and Tricycle magazines.

Overseas travel on photo and cine projects in India, Nepal and Tibet precipitated Gerry's abiding interest in the overlaps between Eastern traditions of creativity, spirituality and learning.

His work draws on Indo-Tibetan configurations of perception (impermanence), cognition (emptiness) and subjectivity (selflessness) as a basis for contemporary photographic art that involves light, pigment, pastel and ink painting on still and moving-image frames and sequences. 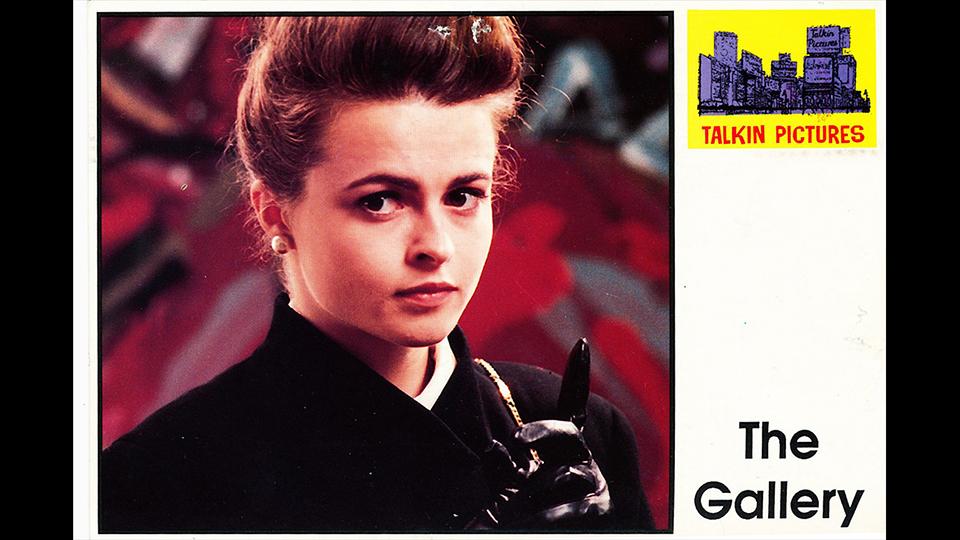 In 2015, Gerry teamed up with Social Sculptress Betsy McCall, founder of the Art Monastery, to collaborate on moving-image portraits that subtly foreground the innermost states of sitters.

While established photographic terminology is replete with the language of aggressive material acquisition (we ‘take’ pictures; we ‘shoot’ photographs and films; we ‘capture’ images), Mirror advocates a receptive rather than an acquisitive approach, in which the production of images is conceived of as an interaction between perceiver and perceived, not as a conquest.

The focus is on interconnectedness, not otherness and the status of the process is in equanimous balance with the product.

In this configuration of creativity, the artist is figured as an unselfconscious catalyst rather than a self-determined author, and the subject itself is regarded as a co-creator and collaborator.

Alongside his cine and photo work, Gerry enjoys combining light painting with pigment painting and devising still-image sequences that provoke playful meaning in the gaps between frames.

He is endlessly fascinated by the dance of peripheral vision, the spell of subliminal perception and the stability of paradoxical meaning.

He is often to be found oscillating between involuntary bouts of inarticulate competence and articulate incompetence.

His artworks adorn the bathroom doors of some of his most indulgent friends and admirers. You can read some of their comments here. 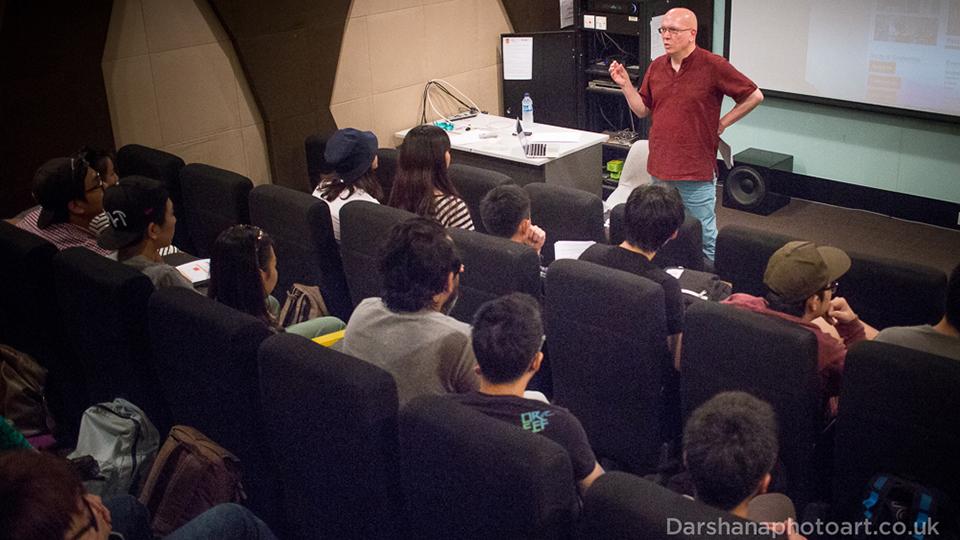 Gerry’s expertise includes the History and Aesthetics of the Short Film Form, pre-verbal signification in narrative cinema and pedagogy of screen fiction.

He serves on the editorial board of the Intellect Journal of Short Film Studies and Fuera de Campo, the Film Studies journal of the Universidad De Las Artes, Ecuador. 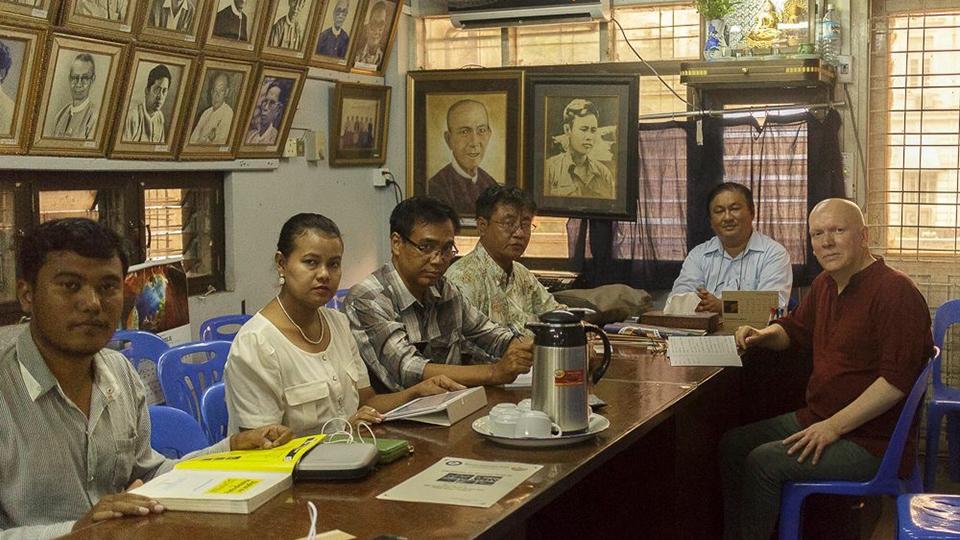 “Makes the eyes brim and the heart swell. Inspiring, moving and personal.” (The Observer)

“Glorious and uplifting. A little piece of magic charted with warmth and humanity. Dispels the myth that there’s such a thing as an ‘ordinary’ person.” (The Guardian)

“Filmmaking of great warmth, a quality that many filmmakers filter out of their work nowadays, mistakenly equating cynicism with objectivity.” (The London Evening Standard)

“A memorable gem. A factual subject approached creatively. A film that doesn’t pander to the trend for idiot narration set against bite-sized chunks of exposition.” (Time Out)

“A joy to watch. The filmmakers deserve plaudits galore for this major achievement.” (The Morning Star)